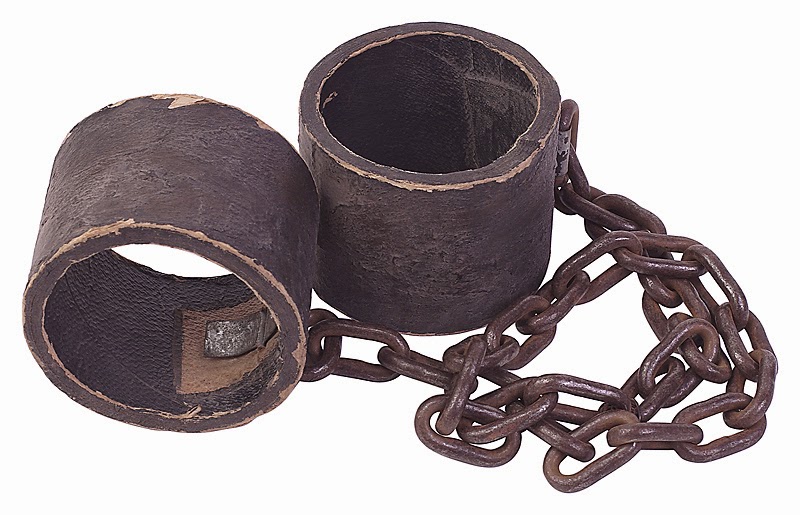 
Pride has many definitions and connotations; some are positive and some are negative. The pride of personal accomplishments realized through honesty and hard work is a positive thing. My use of the term in this section describes two different forms of pride, both of which are negative.
The first kind of pride stems from the belief that you are existentially superior to other human beings for reasons of race, birth, religion, philosophy, genetic makeup, resources, opportunities, education, social milieu, achievements, cosmetic appearance, etc.

The second kind of negative pride involves a failure to see and accept things as they really are. This kind of pride develops as a result of dishonesty with others, self-deception, and in more serious cases, self-delusion. In exhibiting this kind of pride, you choose to uphold false narratives about yourself and others. People construct these lies to avoid the pain of facing reality. The longer you choose to hold onto such pride, the less in-touch you become with reality. Such detachment will result in foolhardy decisions based on the pretend world you have chosen to inhabit.

Fools, they fail by following their druthers to think they are somehow much better than others.
Fools are they who fail to see, and turn their heads from reality.


Dishonesty is a cancer. Lies and self-deceptions left unchecked quickly expand, poisoning every relationship and organization they touch.

For example, much of the legal field exists because of mankind’s propensity for deception. Government is often rife with dishonesty and a lack of transparency. Such deceit results in corruption, which in turns retards economic growth and inhibits the people’s trust in the state apparatus. Dishonesty in marriage often leads to divorce and broken families. In extreme cases, dishonesty causes death through preventable wars, famines, and economic disasters.

It is true that honesty, like anything, can be taken to unhealthy extremes, as my experiences with OCD attest—something I’ll detail in Book The Second, Chapter 15. Nevertheless, if I had the choice of hiring someone who was a little too honest, or someone who was a little too deceitful, I know whom I would pick every day of the week; and I’d bet you’d make the same choice. If you can imagine a world without dishonesty, you can imagine a world with a lot less worry and headache, a lot fewer locks, keys, and bars, and a lot more individual and collective success, prosperity, and peace of mind. Honesty is like an existential flashlight or spotlight; it illuminates reality. And in the end, reality--a fundamental concern of this book--is all that really matters.

However cliché, however trite, honesty will e’er be the path that’s right.


Many addictions, diseases, and preventable accidents and tragedies are linked to what we put into our bodies. From tobacco, alcohol, and marijuana, to the use and abuse of pharmaceutical and illegal drugs, there are countless opportunities to harm yourself and others, and develop dangerous—or even deadly—addictions to a wide variety of substances whether they are legal or not. Substance abuse is a scourge of our nation—and of many other nations in the twenty-first century.

Just last year another talented young person with a bright future—Cory Monteith—truncated his life by two or three times due to an overdose of alcohol and heroin. What a terrible, yet avoidable tragedy! How many verses of this awful song must we collectively sing before our culture wakes up and wises up? How many more Janis Joplins, Elvis Presleys, Heath Ledgers, Whitney Houstons, and Phillip Seymour Hoffmans will be tragically sacrificed before collective humanity gets the memo?

Effective self-action leaders are sovereign over what they put into their bodies; they do not abdicate their sovereignty to substances. They refuse to forsake their freedom to wallow and waste away in the diabolical dungeon of drugs and other substance dependencies. How terribly disappointing, sad, and even shameful it is to have to crown one’s crypt with an epitaph so embarrassing: I deeded my life to drugs and alcohol.

If you wish for your years to be more and not fewer,
Take great care and caution; steer clear of the sewer
Of substance abuse; whose cesspools are stinking
Of lives wasted snorting and smoking and drinking.