Self-Action Leadership is an emancipator. It is the key that can release you from the ten shackles described in the previous chapter.

This chapter introduces a real-life story to illustrate the extent of SAL’s capacity to liberate you from whatever shackles are presently binding you down either personally or professionally. This story is not about fame, fortune, fabulously good luck, or overnight success, yet it is a success story. This story is about an imperfect, common human being who accomplished uncommon things through the conscious exercise of diligent, disciplined, and dedicated SAL over a period of nearly three decades.
This is the story of a man in his mid-thirties. He was born in 1979 in a tiny, rural, farming and ranching community in the Four Corners area of the western United States. This man’s beginnings were marked by many of the commonalities of life in middle-class America, and that is where the story begins its twists and turns. Since 1979, he has visited 49 of 50 U.S. States, eight Canadian Provinces, and several foreign countries. He has lived at 41 different addresses in five different time zones. His life has been full of variety, adventure, challenge, opportunity, personal growth, failure, and success. 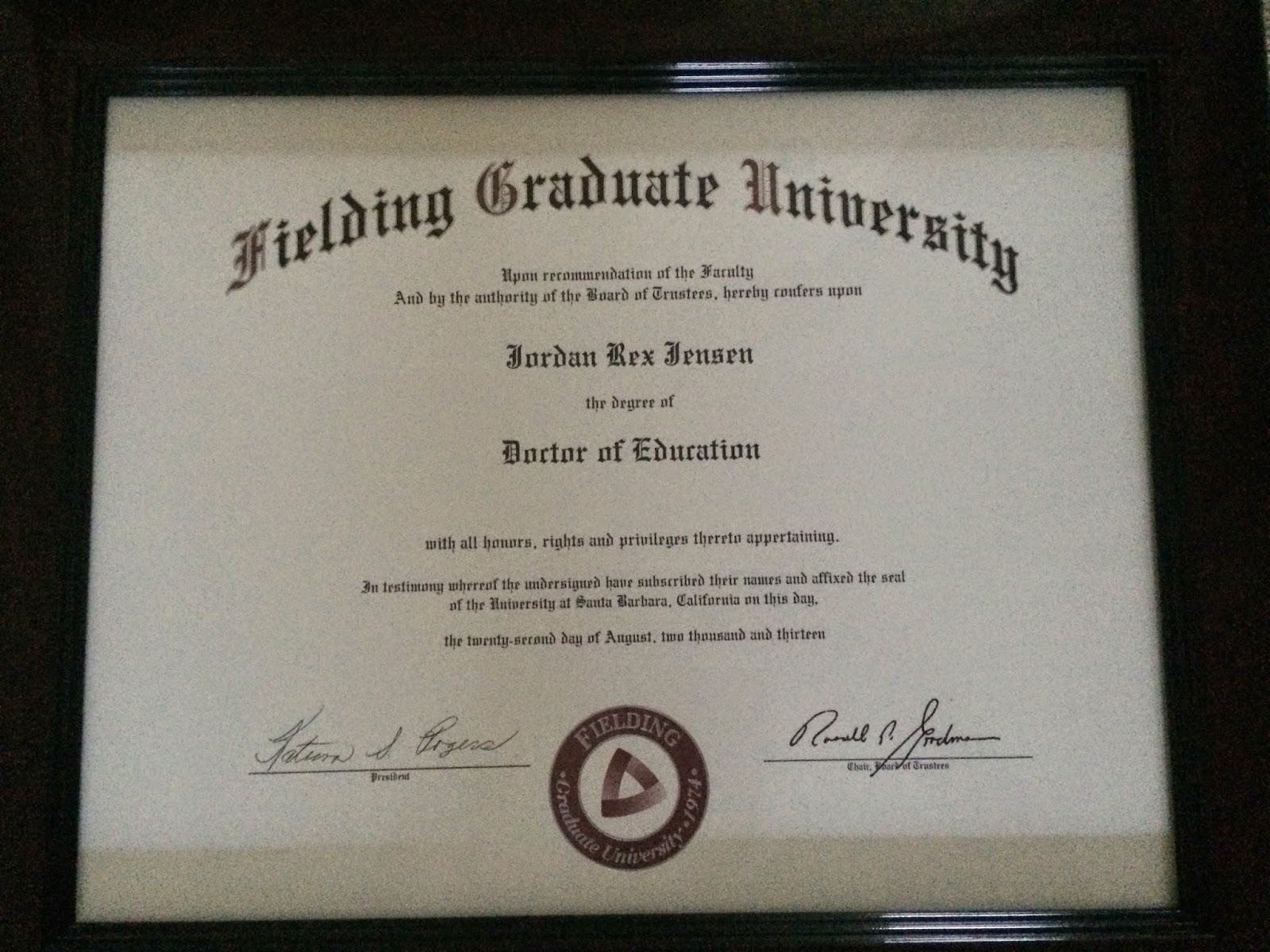 In his life, this man has learned to effectively manage clinical obsessive-compulsive disorder (OCD) and depression after suffering for two decades from their insidious symptoms. He earned a Doctoral degree with a 4.0 grade-point average after scoring a 3.2 GPA in college, a lackluster 2.9 GPA in high school, getting rejected by the University he applied to, and taking Algebra 1 three years in a row.

This man convinced an intelligent, talented, and attractive young woman to marry him after a horrible string of romantic failures influenced by his OCD-related social awkwardness. He was a 24-year old college graduate before getting his first girlfriend or kiss, but now he is happily married to a woman he describes as “better than the woman of his dreams.” This man is now the father of two healthy, happy children (a son and a daughter) who are the joy of his days.

This man and his wife have gone from being $80,000 in debt in 2008 to being completely debt-free, paying cash for his graduate education, enjoying a comfortable lifestyle, and establishing a growing nest egg for the future.

After being placed in the average reading group in first grade and being frightened to speak in public, this man has since published four books and spoken publicly to 20,000 people throughout North America and the United Kingdom. This man, who once desperately needed help with his own Self-Action Leadership, has since helped thousands of people with theirs all over the English-speaking world.

If you have not already guessed it, this is the story of my own life; it is the story of how SAL transformed my life and my character. I do not share these things to impress you, or to brag. I share them to impress upon you my deep personal conviction—born of 27 years of real life experience and deep personal study and observation—of the power of the principles championed in this book. SAL works—my own life is testament to the fact.

I am no better than you are. There is nothing special about me. But everything is special about SAL principles, which will beget goodness and success in your life and career if you are willing to learn them, believe in them, and live by them. For this to occur, you must both want, and be willing to, change—just as I did. 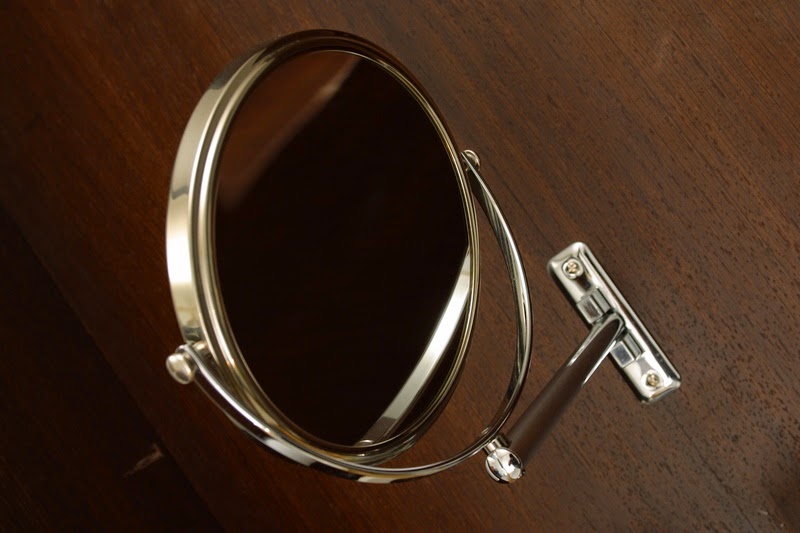 The reason my story turned out the way it has is not because other people, things, or external circumstances changed, or because I got lucky. Many people waste much of their lives waiting around for circumstances, luck, and other people to change; I know because for many years, I was one of them.

Do you live your life among this vast multitude that lounges on the beaches of life waiting for your ship to come in? I’ve been guilty of frequenting this crowd. I’ve also thrown my share of pity-parties over the years. Often convinced my problems were a result of circumstances or the people around me, I eagerly embraced opportunities I had to physically move so my life could improve. Naively hoping a change in my outer surroundings would improve my internal experiences and magically make me happy led me to feel predictably and perpetually disappointed. Over time, I discovered the great truth that no matter where I was, or who and what was around me, nothing would ever really change until I changed—and that is when the magic—and hard work—began.

Once I began to change myself, my circumstances began to improve as well. The harder I worked on myself, the more pleasant, prosperous, and desirable my circumstances became. It took enormous amounts of time and effort, but it was all worth it. Over time, I learned—not merely through principle, but through actual experience—that other people, things, and circumstances do not determine my destiny. For better or for worse, I determine my own destiny—today, tomorrow, and always.

SAL IS A LIGHT

Life is filled with problems. No one gets out of life without facing significant adversity. If you think someone doesn’t have problems, you just don’t know them very well. Personal problems and challenges come in many different sizes and packaging. Something that is easy for you may be excruciatingly difficult for me, and vice versa.

In writing this book, I do not presume to understand the substance and depth of the personal and professional problems you face. Nor do I claim to have the answers to solve them. What I do know is that you can eventually find specific answers to your individual problems if you are willing to submit your will to the general laws of Self-Action Leadership. 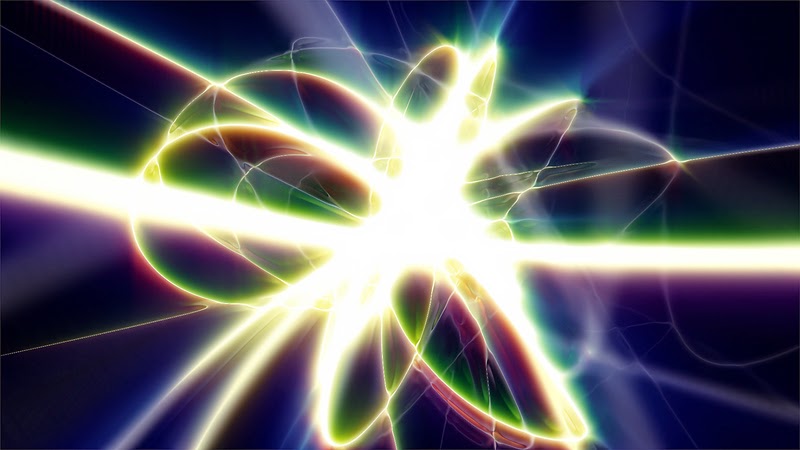 SAL is not a bandage for covering up your problems; nor is it a mystical elixir to make them magically disappear. SAL is merely a light. I say mere, but there is nothing weak or small about light. For light—if you are willing to open your eyes to, and utilize its penetrating guidance—has the power not only to uncover what your problems really are, it can also illuminate the correct pathways to solving them.

If you are trying to hide from your problems or veil them from others, then light, of course, seems a terrible nuisance whose blinding effects will be quite painful. But if you seek to know what your problems really are, and possess a real intent to solve them, light is a great liberator; indeed, it is the only liberator. I should warn you, however, that light can initially be painful whether you seek it out or not.

Light is useless for hiding and pretending. It’s only functionality is for seeing and doing and going. What do want in your life? Do you seek to hide and pretend and cover-up, or do you yearn to see, and do, and go and become? If you desire the latter, this book will be quite helpful to you. If you desire the former, read no further.

Consider an additional caveat about light. While light can illuminate the pathway you should take, it cannot travel it for you. Do not, therefore, expect a nicely paved, divided highway all the way to the top of your personal mountain. Real solutions do await you at the mountaintops of real problem solving; but be ready to face bumps, steep grades, hot (or cold) weather, and no shortage of obstacles along the way. Light doesn’t remove obstacles from your path; it merely helps you see them better.