Pete Frometa is a Hispanic American. Two years before he was born, his parents moved to the United States from the Dominican Republic. They settled in uptown Manhattan, not far from Spanish Harlem.

Pete was raised in a tough neighborhood where many of his peers -- with whom he often spent time playing basketball and fraternizing with after school -- got mixed up with sex, drugs, alcohol, and gangs. Fortunately, Pete had two parents who understood the importance of education, and were willing to make whatever financial sacrifices necessary to send him to a private school in a better area. Pete worked hard in school to earn academic success.

When Pete was in high school, his parents moved back to the Dominican Republic. During his time at private school, Pete became involved in choir where he had become acquainted with an upper-middle class couple living in Queens, New York. When they heard his parents were returning to their homeland, they offered to take Pete into their home so he could complete high school in the United States. Desiring the best possible future for their son, Pete’s parents acquiesced to the offer made by the generous couple. 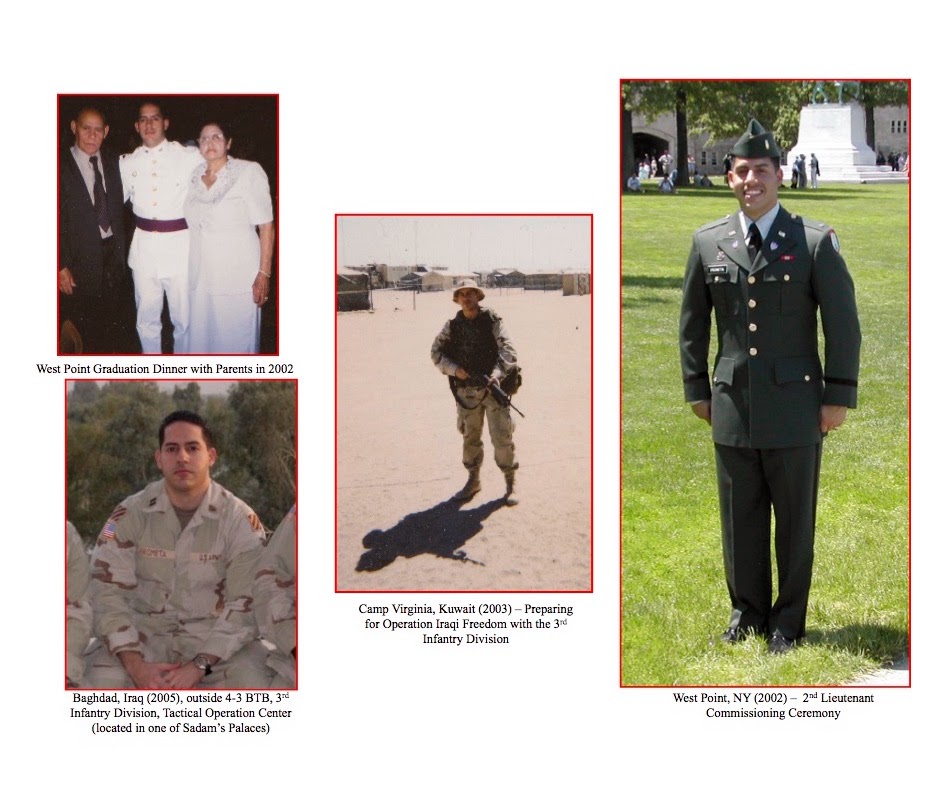 Pete’s hard work garnered him a Congressional recommendation to attend the United States Military Academy. After graduating from West Point, he received an officer’s commission in the United States Army. He was assigned to the Third Infantry Division and deployed twice to Baghdad, Iraq before resigning his commission to work in the private sector. He is now employed by a Fortune 100 Company and currently makes a six-figure salary. He has since gotten married and has five children. He and his family have also been stationed abroad in Canada with his company.

Impressed and amazed at Pete's remarkable journey, I was curious about how Pete managed to rise above the challenges he faced in his community. Below are some specific answers to questions I asked in interviewing Pete about his Self-Action Leadership journey.

Question: Specifically, what did you think about, say, and do as self-leader growing up to accomplish the goals you set out for yourself?

Answer: Growing up in uptown Manhattan, I grew up around people who didn’t make anything of their lives and I didn’t want to end up like them. For instance, I noticed a lot of people struggling or committing crimes just to get by. I knew that a good education and working hard at school would be something I could do right then to make something of myself and earn a better future.


Question: What do you see as being the most important single variable (or variables) that contributed to successes you have achieved in your education, profession, or life.

Answer: The most important variables were dedication, discipline, and the drive to succeed. Initially it started off as a desire to please my parents and teachers, but later in life, that dedication had an entirely new purpose. I learned early on that hard work and dedication equaled success. This pertained to getting better grades, reaching goals, and receiving awards of recognition.


Question: What do you think is the most important thing that an individual can do to compensate for existing structural inequalities in their communities/lives?

Answer: I think the most important thing that an individual can do is to not accept the way things are and to always challenge the system. If you don’t try to challenge the existing structural inequalities, how will you know how far you can get, or what success you can gain without wholeheartedly trying? Otherwise it is not the system defeating you, but instead it is you defeating yourself.


Question: What do you think is the most important thing that “powers-that-be” (politicians, etc.) can do to erode current inequities existing in societal structures?

Answer: The ‘powers-that-be’ need to always invest in our educational system. Education breaks down societal and economic barriers and opens doors of opportunity. 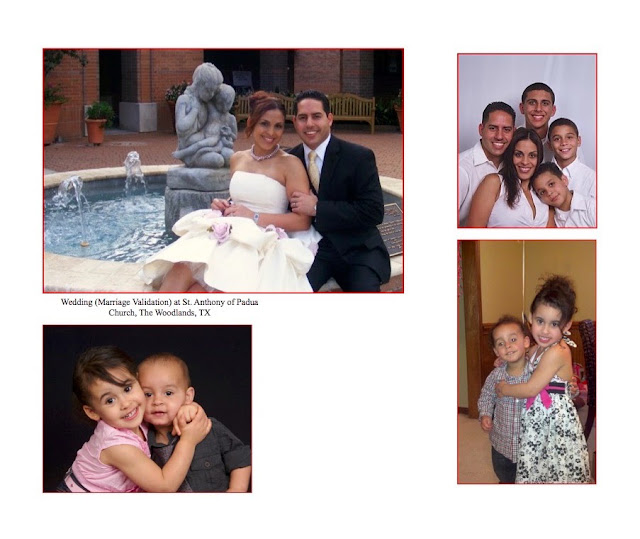