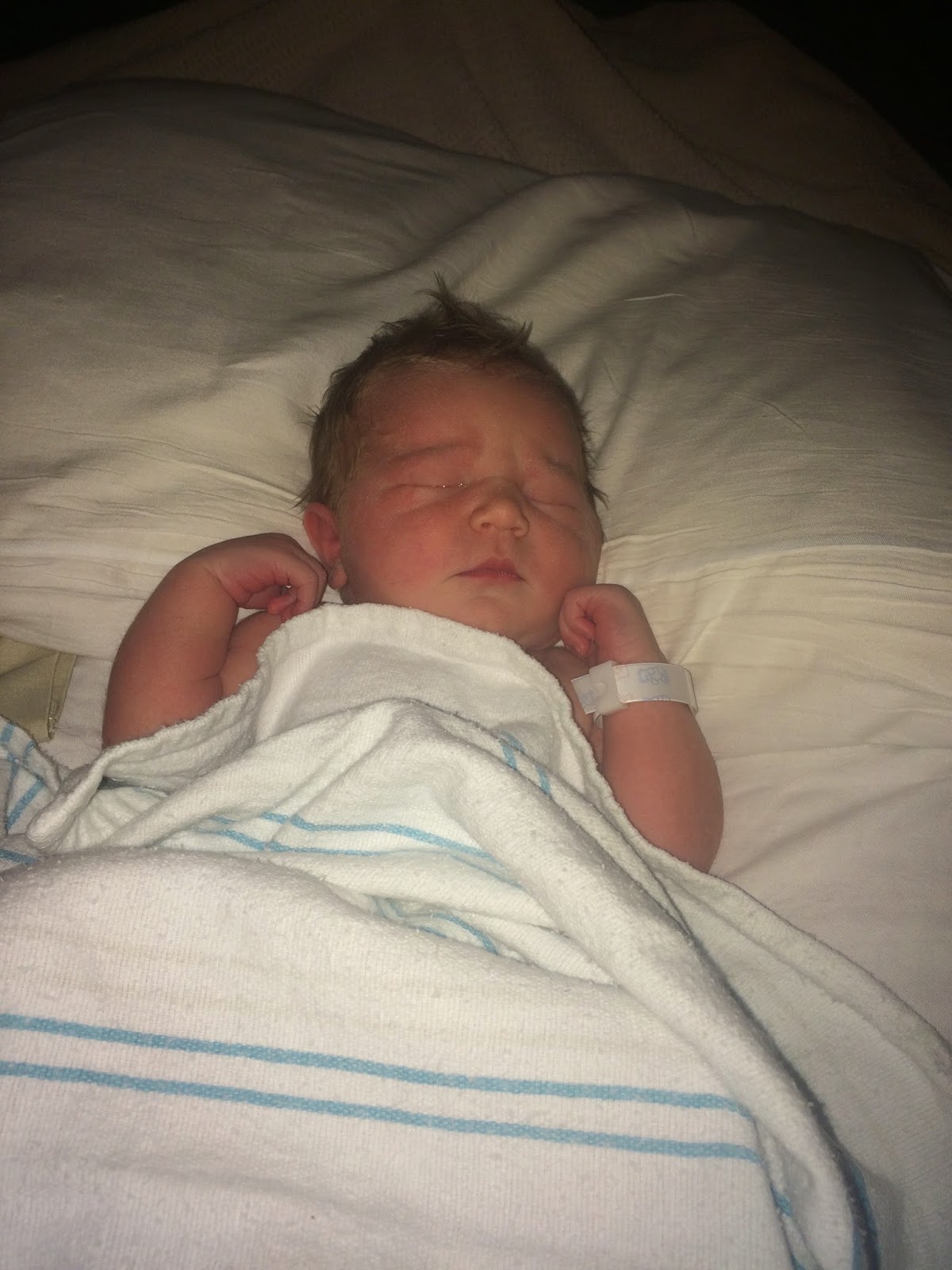 Early Sunday morning, shortly after midnight, a little princess was born.  This precious little being -- my new and impossibly adorable little daughter -- has made me feel like a king!

Regardless where -- or to whom -- a child is born, I imagine most parents feel a sense of royal nobility accompanying the birth of their new child.  Is this just narcissism on the part of parents, or is there something more -- something exquisitely ethereal, yet undeniably authentic that legitimizes the blessed and regal feelings surrounding the entrance of a new, embodied spirit into the race of human beings?


I believe there is something more, and not just because I -- like any twitterpated new parent -- think my daughter is the coolest thing to grace the planet since sliced bread (or my son for that matter).

Nevertheless, I am similarly convinced such feelings can quickly turn narcissistic and prideful if I am not vigilant and wise.  Today's post is about what being "special" does and does not mean in terms of Self-Action Leadership.

The Self-Action Leadership Theory holds that ALL human beings possess equal worth. 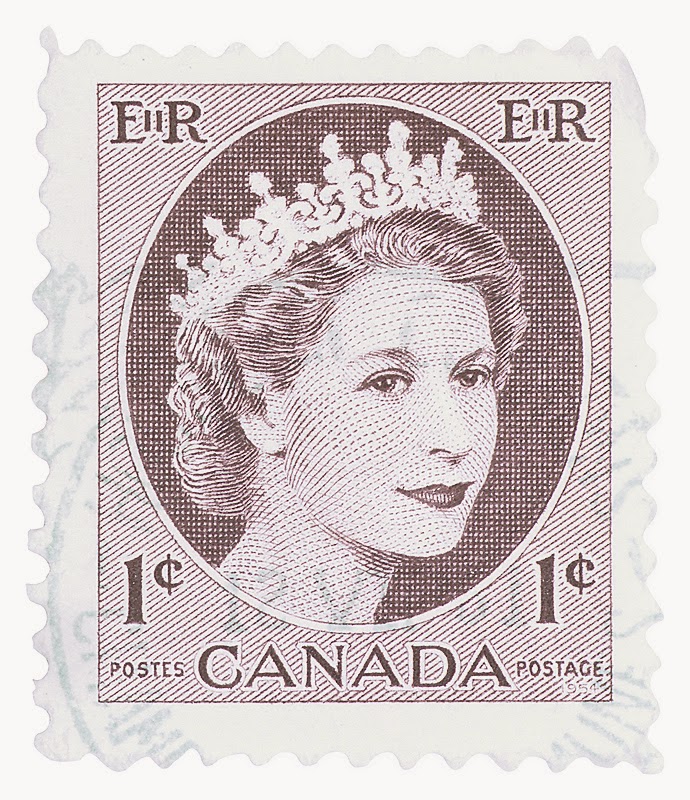 This means that whether your name is Elizabeth and your dad is King George VI, or whether your name is Lizzie and you were orphaned at birth by your dead-beat dad, George the drunkard, your intrinsic worth as a human being is the same.  The idea of Existential Equality is what makes the Christian God "no respecter of persons." [1]  And in the Self-Action Leadership theory, it is what makes everyone royalty.

As my mother used to say: "Pretty is as pretty does."  In other words, while all human beings are born into existential royalty, not everybody learns about and chooses to live up to their noble birthright.

History is strewn with "royals" who did not compose themselves very regally throughout their lives. The past is likewise filled with inspiring stories of so-called "nobodies" who learned about their potential for existential greatness and then became something truly magnificent despite their humble beginnings.  Thus, while we all enter the world with an existential aura of royal potential, authentic kings and queens, princes and princesses are not born, they are made.  The opposite is also true: narcissists are also made, not born -- a reminder that should keep all of us on our toes to avoid its insidiously selfish clutches. [2]

Everyone born into this world is special--even noble.  Unfortunately, not everyone chooses to live up to the nobility of their own birthright.  The goal of Self-Action Leadership is to help you internalize a vision of your existential nobility, and then to teach you the principles upon which you can each ascend to your own unique "throne" by exercising the right thoughts, speech, and actions in your life.

It's not merely parental braggadocio or narcissistic hyperbole for me to look upon my sweet, new, little daughter Kara as a princess, nor is it merely gushing spousal affection to view my wife as a queen.  A princess and queen is what my sweet Kara and Lina actually are.  And so is your daughter, wife, mother, sister, friend, etc.

We should all recognize the royalty that we actually are--at least in embryonic form.  The world would have you believe that only a few can truly reside royally "at the top."  This is an outgrowth of the "Scarcity Mentality."  The SAL theory rejects the Scarcity Mentality in favor of the Abundance Mentality, which recognizes there is plenty of prosperity and Existential Growth to go around for everyone who is willing to work hard, play by the rules, and live a life of integrity to true principles. [3]

While not all human beings choose to live up to the royal heritage that is rightfully theirs, it does not change the fact that we are all royal beings with unlimited potential.  We are all kings and queens, princes and princesses.  Unfortunately, not all of us have fully engaged the power and nobility that lies dormant within the dusty recesses of our minds, hearts, and spirits.  Want to dust things off and recover some of the royal shimmer of your own nobility?  Self-Action Leadership can help.


Beginning later this week and continuing through the month of April, Freedom Focused will be publishing video clips of Dr. Jordan Jensen's groundbreaking speech on education and live seminar on Self-Action Leadership delivered at Lone Star College in The Woodlands, TX on February 21, 2015.
- March 24, 2015