Power Tales for a New Generation 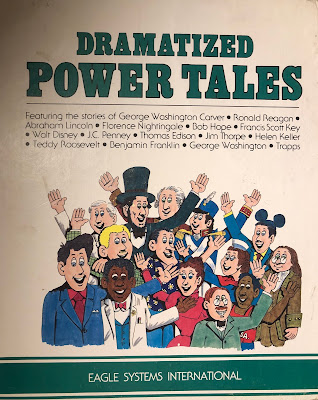 When I was a little boy, aged seven or eight, I found a treasure in my maternal grandmother's living room cabinet that would change my life. I discovered a colorful set of 8.5 x 11 inch books (with tapes). They were called: Dramatized Power Tales.

These books chronicled the basic stories of 15 men, women, or groups from the past who exemplified noble character traits that enabled them to achieve personal greatness by serving others. 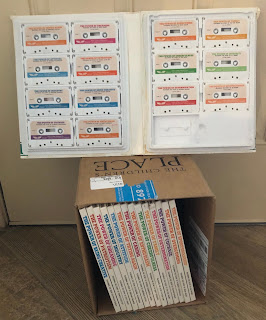 These books, and their accompanying tapes, targeted a preteen audience. They were therefore simple and animated. There was no effort made to carefully dissect each person's life in an effort to magnify one's sins or flaws—something so common in our contemporary, postmodern, revisionist history obsessed culture. Instead, the authors' sole goal was to inspire young people with the positive, productive, and creative attributes that made each person legendary in history.
These simple books succeeded in inspiring me in a BIG way.
In presenting these life stories, each historical figure was assigned a personal virtue, characteristic, or attribute the authors felt best represented the holistic character of each man, woman, or group.
These 14 virtues included: 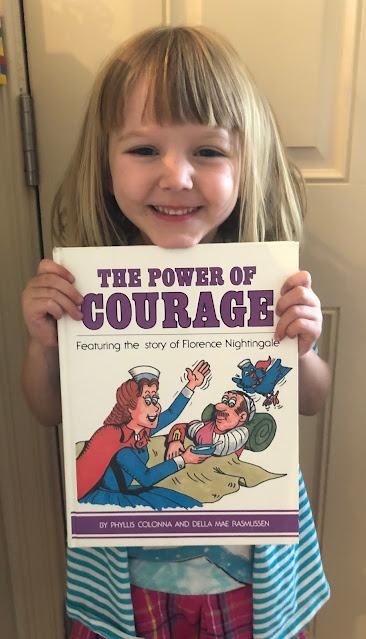 The Power of:
It is not hyperbole to say these books changed my life and indirectly steered me into the career path I have been pursuing for the past two decades. To this day, as a 41-year old man, I still think about specific quotes from these Power Tales, and other lessons I learned from them as a little boy.
For example, I'll never forget the story shared of a teenage Abe Lincoln shucking corn for a neighbor (a Mrs. Crawford). As he worked, Abe said to Mrs. Crawford: "You know, Mrs. Crawford, I'm not going to spend all my life shucking corn and splitting rails. I'm going to fit myself for a profession." To which Mrs. Crawford queried: "And what do you want to be now?" Abe replied confidently: "Someday, I'll be President." Laughing, Mrs. Crawford responded: "You'd make a purty president, with all your jokes and tricks, wouldn't you?" But Abe was serious, and responded: "Oh, I'll study and get ready. Then when the time comes, I'll find a way to take it." 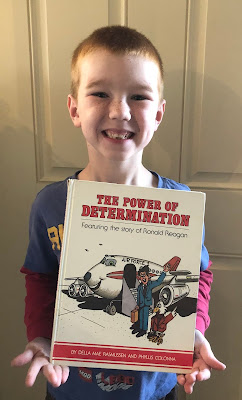 I'll always remember the feeling in my heart as I listened to the tape's dramatization of this particular story. In my own childlike mind I thought to myself: "You know, I'll bet I could be President someday too!" After all, I was an obscure, small town kid from rural America with blue-collar roots—similar to Lincoln. If he could succeed in a BIG way, why couldn't I do the same thing if I was willing to keep trying until I succeeded?
In time, I discovered that politics was not the right field for me to pursue; however, I never stopped DREAMING BIG — just like those Power Tales encouraged me to do.
Another example also came from the book about Abraham Lincoln. After losing an election (and he lost many of them), Lincoln was quoted in his Power Tale—The Power of Trying Again—as once saying: "I feel like the boy who stubbed his toe; it hurt too bad to laugh, but he was too big to cry."
My mind has recalled these words of Lincoln on many occasions throughout my life when I lost something, was rejected (or ignored), or otherwise temporarily failed at something. And I've failed (temporarily) a LOT in my life. In fact, I've probably failed more often (and at more things) than anyone I've ever personally known. Not because I'm a failure, but because I've tried so hard to accomplish difficult tasks.
I learned at a very young age that if I wanted to be like Abraham Lincoln, Ronald Reagan, Walt Disney, or Florence Nightingale, I would have to be willing to "Persist until I Succeed" (Mandino) "however long or hard the road" (Holland). I learned further that if I wanted to accomplish something as significant as my Power Tale heroes, my road would inevitably be LONG and HARD. While my recollection of Lincoln's words didn't take away the pain of so many gut-wrenching moments along the way, it was always comforting to know that someone as great, noble, and accomplished as Abraham Lincoln understood what it felt like to lose (or miss out on) something that was very important to him.
My maternal grandmother died in 1992, when I was only 12 years old. I do not know who ended up getting her Dramatized Power Tales. A few years ago, however, I noticed that my dear Aunt Nedra had a set of Dramatized Power Tales in her home library. I was thrilled to see them again. More recently, I asked my Aunt—who is like a second mother to me—if I could buy the set from her so I could share them with my children. Aunt Nedra would not take any money for them, but she cheerfully gave them to my sister Jessie and me so we could pursue our desired pedagogical purpose with our children. 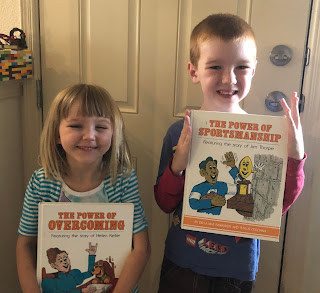 Jessie took them first and shared them with her kids. Then it was my turn. Yesterday, I finished the 15th and final book and tape with my oldest son Tucker (age 7). My daughter Kara (age 5) also listened in on some of them, although Tucker's attention span and interest was greater due to his age, and perhaps my undying enthusiasm for the material.
How rewarding it has been for me to observe my kids start to be positively influenced from the fine examples and tremendous lives of these remarkable human beings from the past. And how rewarding it will yet be to see them further influenced as we start listening to them all over again.
When Tucker has complained about having to attend "virtual school" during the COVID-19 crisis, it has been powerful to be able to cite the true stories of people like George Washington Carver and Hellen Keller, who had to overcome significant obstacles to be able to attend school at all. By highlighting these concrete examples, I have been able to help him realize how blessed he is and how relatively easy his schooling experience is.
In a nation and world that often seems more interested in demonizing those who lived in the past, rather than focusing on the positive lessons we can learn from imperfect, but still inspiring people, perhaps the time has come to resurrect the Spirit of Power Tales for a whole new generation of students throughout the United States and World.
It is true that such simplistic history frames the past in an animated and rose-colored manner. It is also true that for older students, it is both appropriate and important to teach history in an honest, transparent, and balanced fashion. At the same time, however, I wonder if we might not all be better off if we strove to focus a little more on the virtues and achievements of those who lived in the past, rather than seeking endlessly to magnify their vices and failings — as if we in the present are somehow beyond all reproach ourselves.
While it is vital that we take the bad with the good as we seek to understand history as it really was, I believe it is just as important to build upon the strengths of the past in an effort to build an even stronger present and future—rather than focusing unduly on the skeletons in our history books. And while there is no shortage of bones in our collective past, perhaps we would all do well to remember the words of Jesus when judging those who came before us:
"Let he who is without sin cast the first stone."
In short, instead of desecrating and destroying statues and legacies from the past, why not build up even more shrines to those whose imperfect, yet ultimately worthy, examples are still worth emulating in our day, age, and time. In so doing, we might just succeed in promoting a whole new edition of Power Tales that generations unborn may yet be inspired by — just as I was inspired by the 1980s animated version. 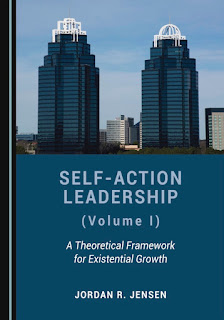