I recently heard a talk in Church about a runner's experience training for, and then running, a marathon.

The runner's name is Justin Kroff of Spring, Texas. He began by describing the difficult training regimen to prepare for his big day, including 20 mile runs beginning at 3:30 a.m. He also described the loneliness and isolation of those solitary runs. Indeed, training for a marathon was often a LONELY experience. 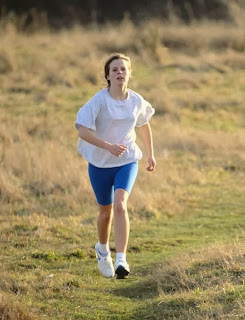 However, the day of the race proved quite different from this man's lonely training runs. As he stood at the START line of the 2013 St. George (Utah) Marathon, he described the energy, enthusiasm, and adrenaline that accompanied the 8,000 runners who were toeing the line for their much anticipated, diligently prepared-for event.

The runners lurched forward in an uncharacteristically collective effort to achieve a united, albeit individual endeavor. As the man fought his own way through those 26 miles with the support of literally thousands of his fellow runners, he realized he had not really been ALONE on all those monotonous miles and unaccompanied intervals. Thousands of other people all over the country were doing the SAME thing he was all along! 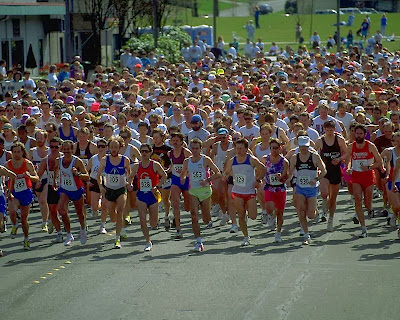 This realization, which had not become fully real for this runner until race day, made all the difference as he attempted his first 26.2. Instead of being a hellish undertaking, it became easier than some of the 20 mile runs he had taken all by himself.

This past weekend, my wife, son and I attended a conference in San Antonio sponsored by OCD Texas. At the conference, we met many individuals and family members who courageously showed up to race a metaphorical marathon against a monstrous mental disorder—Obsessive-Compulsive Disorder (OCD).

I could write pages about our experiences: the lights that went off in people's minds, the hearts that were touched, the friends that were made, and the tears that were shed. Many individuals who spend most of their time slogging their way up the menacing mudslides of mental illness ALONE were able to unite with fellow sufferers and their loved ones to draw from the strength from one another. It was a beautiful experience.

For those who are frightened to seek help, I repeat a quote from the famous 20th century psychiatrist, M. Scott Peck M.D.:


“You may think that [psychiatric patients] are more cowardly and frightened than most. Not so. Those who come to psychotherapy are the wisest and most courageous among us. Everyone has problems, but what they often do is to try to pretend that those problems don’t exist, or they run away from those problems, or drink them down, or ignore them in some other way. It’s only the wiser and braver among us who are willing to submit themselves to the difficult process of self-examination that happens in a psychotherapist’s office” (From Further Along the Road Less Traveled, Simon & Schuster, 1993, Chap. 3, p. 51-52).

For all those who face Obsessive-Compulsive Disorder, Depression, or any other mental, emotional, or personal challenge, never forget that while your battles are typically fought within the “silent chambers of your own soul,” (source) you are NOT alone. Others face similar challenges, and understand what you are going through. Even more importantly, professionals and other people who care possess the knowledge, experience, and wisdom to shepherd you through whatever adversity you are currently passing through. 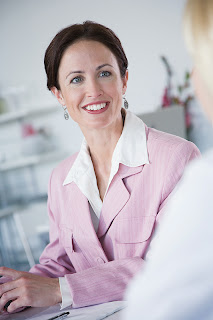 However, these people typically won't just magically show up on your doorstep ready to help. You must take the first step to reach out. If you are a runner, it means showing up to run on race day. If you are struggling with mental illness—or any other personal difficulty—it means beginning to proactively research your condition or challenge, attending a conference, or yes, even asking for help from someone you can trust who can help you find the right person who can help.

Problems do not solve themselves, but in my experience they can usually either be completely solved or vastly improved over time if you are willing to pay the price in time, effort, and courage.

As I have battled my own personal challenges, I have been comforted by friends and family who show up on my race day to support me. More importantly, it never ceases to amaze me how the tender mercies of God's Grace are with me throughout my journey. We are Never Alone.

A friend of mine—Josh Rohatinsky—is a champion runner. Josh won State Championships in high school and a National Championship at the NCAA Division I Level (BYU). Josh once told me that his favorite quote about running is that "NO ONE RUNS ALONE." Whoever said that was right, and I believe Josh was both wise and successful in part because he placed his trust in that great truism.

If you are plagued by OCD, Depression, or any other life dilemma, don’t sit around suffering. If something is bothering you, now is the time to begin the healing process. But remember, the healing process almost always begins with a painful initial first step—reaching out for help.

John Wayne once remarked: "Courage is being scared to death, and saddling up anyway." Courage is not an absence of fear, but action in the face of it. As a former competitive runner myself, it was often challenging toeing the line on race day because of the fears, inadequacies, and butterflies all making my stomach turn in knots prior to the race. It could be a scary situation. 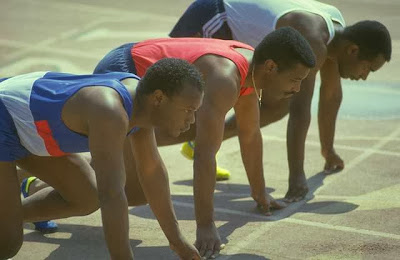 Perhaps ironically, this is one of the things I came to love most about the sport because it provided me with ongoing opportunities to face my fears and exercise courage. Unfortunately, there is only so much that other people can teach you about courage. At the end of the day, the question is: are you willing to exercise it or not?


Hope to someday see you at the finish line.