In last week's post, I taught the principles of SMARTIES Goals.  As promised, this week, I will share with you my 2014 New Year’s Resolution, which is to qualify for the elite Boston Marathon, and describe it as a SMARTIES Goal. 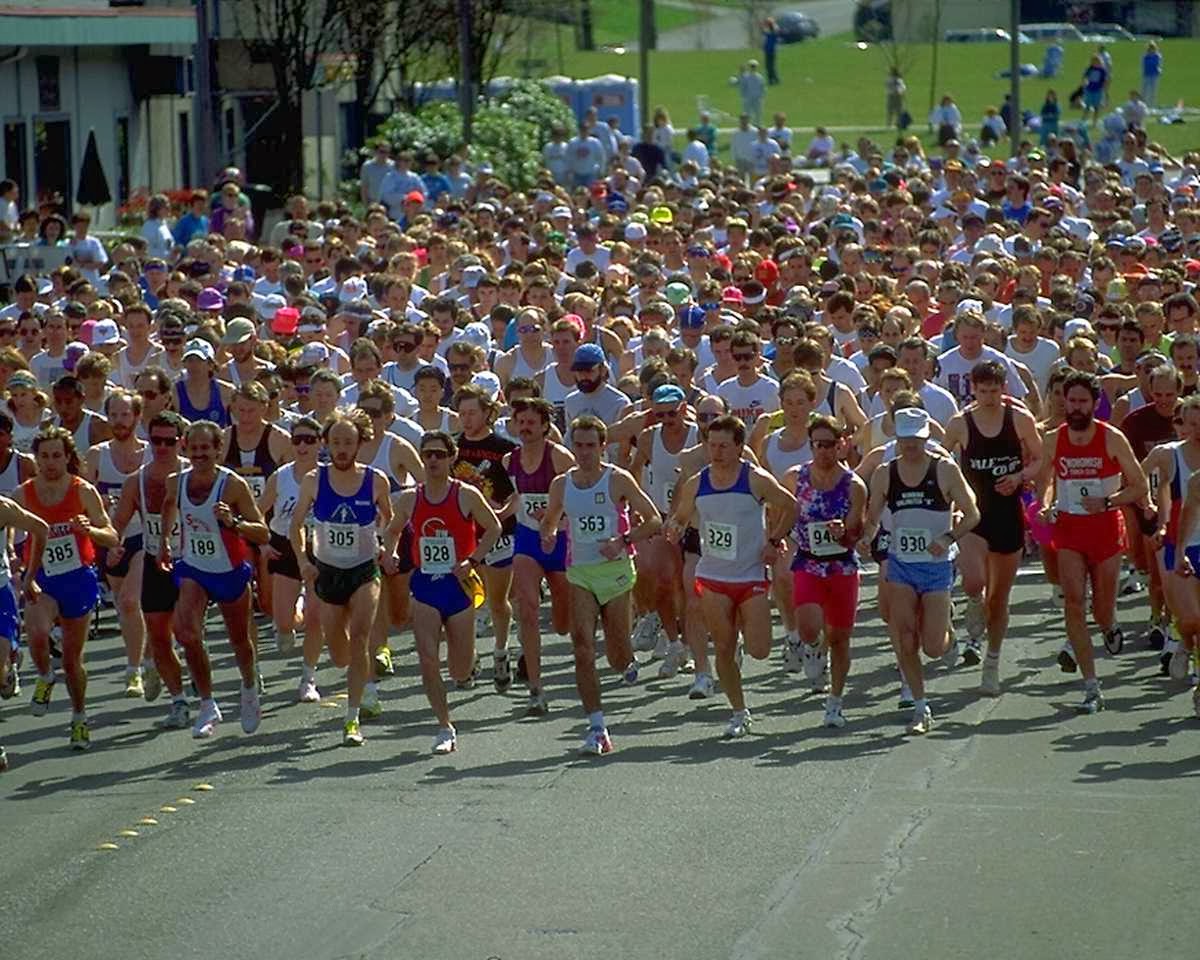 I must confess to cheating a bit in that I actually started working on this goal three years ago.  Fortunately, this kind of cheating is encouraged!  You don’t have to wait for the New Year to set goals—especially SMARTIES Goals.  Furthermore, goals that are challenging and important sometimes take several tries before you accomplish them.

I am a runner.  I ran my first race at age 6.  In high school, I was a State Champion in cross-country.  In college, I was an All-American in track & field.  I have a lot of experience with running and racing.  After I turned 30, I wanted to start tackling longer races – half and full marathons.  In 2011, my brother challenged me to qualify for the elite Boston Marathon with him.  His challenge helped me turn my goal into a SMARTIES Goal by adding Specificity, Measurablity, and Accountability.

I worked hard and ran a lot of miles in preparation for my Boston Qualifying race in Salt Lake City in July 2011.  Unfortunately, I fell short of my goal.  Nay, I speak too lightly; I fell embarrassingly short.  I was completely and utterly humbled by the marathon distance and missed my mark by nearly 70 minutes!  I’ll never forget the deflating experience of running past my wife and other family members who had patiently and cheerfully waited over an hour longer than anticipated for me to pass by.  My body, mind, and ego were so bruised that I stopped running for four months!

The final “S” in the acronym SMARTIES stands for “Sane,” and refers to goals that you re-set after failing on previous attempts.  As discussed last week, the definition of insanity is: Doing the same things over and over while expecting different results.  In order to set a "SANE" follow-up goal, I had to examine what I had done – and had not done – to prepare in 2011, and then make changes to my future training to avoid getting the same result.

My brother Joe did qualify for the Boston Marathon in 2011, so I asked him what he had done to train.  First, he completed an intense 60-day strengthening video course which, ironically, was called Insanity®  Second, he had run several marathons before.  Lastly, Joe had invested great time and effort over multiple years participating in long-distance bike riding and racing.  He had even competed in the grueling Leadville 100-mile mountain bike race SEVEN times!  As such, both his mind and body were well conditioned to lengthy and arduous physical challenges.

Following in the footsteps of someone who had qualified for Boston, in 2012, I completed the 60-day Insanity video course myself.  I spent much more time running outside instead of running too many miles on the treadmill.  I also ran FOUR marathons in 2012 to condition my body and mind to competing at long-distances.  The results of these changes were significant.  I ran 48 minutes faster than I had in 2011! While I failed again in my goal to qualify for Boston, I got much closer than I had before.  I felt GREAT about my race and was motivated to keep trying until I met my ultimate goal.

Last year was an unusually busy year for my family and me that included a move, a new baby, and the completion of my graduate studies.  Now that I am settled, graduated, and not expecting any newborns in 2014, I am ready and motivated to try again to achieve my elusive goal to qualify for the Boston Marathon.  But, is it a SMARTIES Goal?

First, let’s review the components of a SMARTIES Goal as introduced in last week’s post:

SPECIFIC: Qualify for the Boston Marathon in (at least) one of four 2014 marathons: Jackson, Mississippi;  The Woodlands, Texas;  Provo, Utah;  & St. George, Utah.

MEASURABLE: Run under 3 hours and 5 minutes (requirement for Boston).  Time goals for specific marathons include: Jackson in January (sub 3:30), The Woodlands in March (sub 3:20), Provo in June (sub 3:10), and St. George in October (break the 3 hour barrier).

ACCOUNTABLE:  My wife, four friends, and YOU, my readers, are accountability partners.

RELEVANT:  My goal is relevant to my physical and mental health. Nothing like a vigorous run to clear your head, soften your heart, and lower your cholesterol.

TIME-BOUND.  There are specific dates for each marathon.

IN COMPETITION PRIMARILY WITH MYSELF:  Check.  No goals to beat anyone but my own personal best time and the clock.

ENGAGING: Check.  I love to run and to race.

SANE: I have made several additional adjustments to my training regimen this time around.  For example, I started both my cardio and strength training several months earlier than I did in 2011 or 2012.

This weekend, I compete in my first of four marathons for the year.  My goal is to run under 3 hours and 30 minutes.  Wish me luck.  More importantly, I wish YOU luck as you begin the process of setting your own SMARTIES Goal for 2014.

If you’d like to share your SMARTIES goal, e-mail me at jordan.jensen@freedomfocused.com.  If I get any responses, I will share them in my post next week, along with my results from the Mississippi Blues Marathon in Jackson.
- January 06, 2014