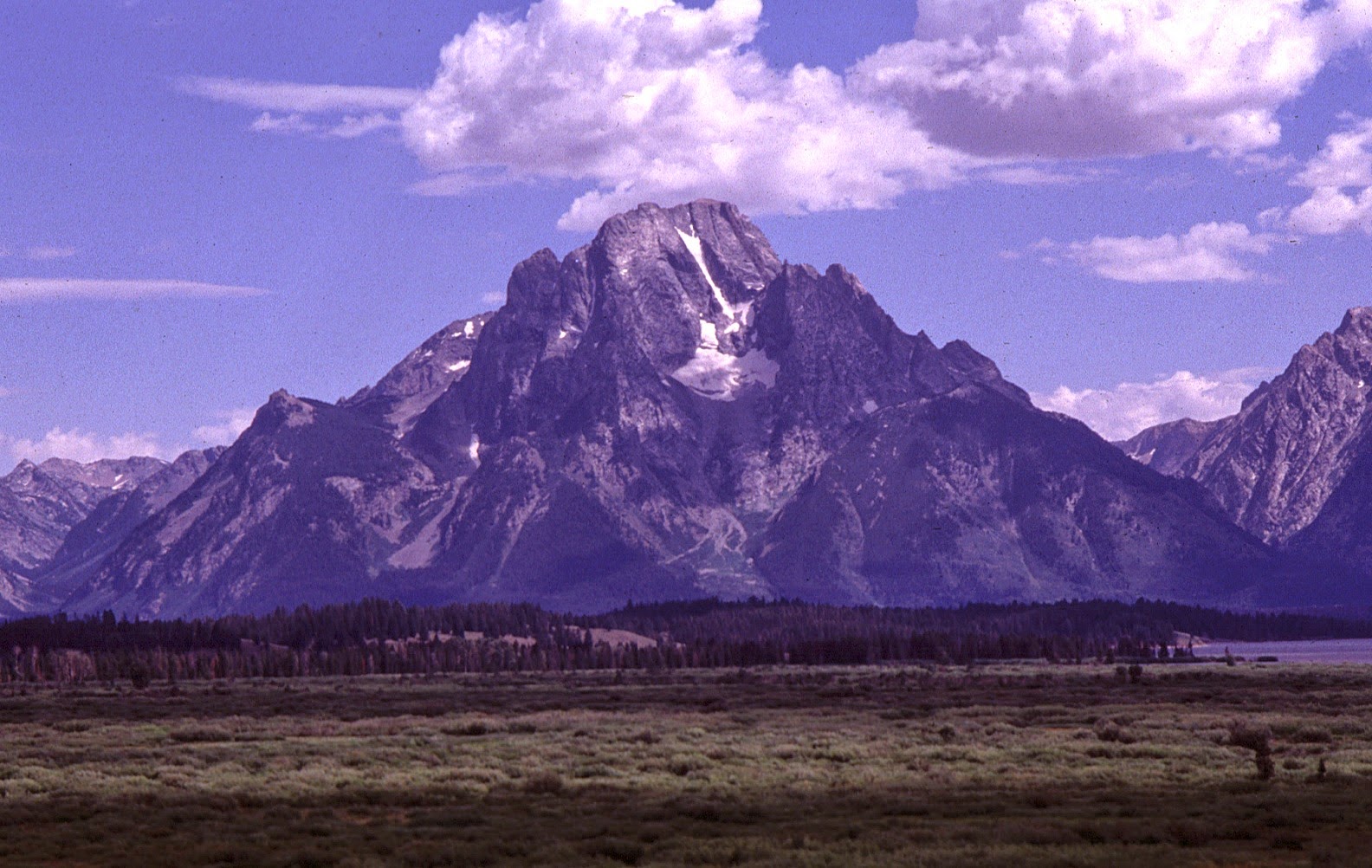 A CULTURE OF VICTIMIZATION


Think about the last time you heard someone say:

“I was just born this way!”


There are many manifestations of victimization based on the choices (conscious or not) to embrace shortsighted desires and inclinations instead of choosing to develop the noble characteristics of which all human beings are capable. Instead of rising up to their true potential and choosing their own way as a member of an advanced species—the human race—victims choose to view their value as being severely limited, even pre-determined.

We are not bound by whatever tendencies we may have towards laziness, lust, immaturity, dishonesty, gossip, addiction, malice, revenge, ill temperament, etc. We can choose to change – to become better – to become more than mere animals in human forms – to live up to our extraordinary potential for achievement and growth.

“You become what you think about all day long.”
– Ralph Waldo Emerson


This book uses the word “Existential” a lot. This term can connote a lot of different things. Its basic dictionary definition is:

Existential: Of, or relating to, your existence.

This book expands on this basic definition to further describe your holistic State of Being at any given point in your life. Typically, we view our lives through the lens of compartmentalization (i.e., personal, professional, recreational, mental, emotional, physical, social, sexual, etc.). The term “Existential” provides a simple, semantic means of conceptualizing the whole of your life’s existence.

The purpose of Self-Action Leadership is not to work on your life in slices. The goal is to view, and work on, your life as a whole. The purpose of SAL is not to make you a master of one area of life while neglecting other areas. Its goal is to empower you with growth across the full spectrum of your humanity in order to become balanced and whole in a way that enhances and advances your very existence.

Some people are masters at one area of their lives, yet slaves to another part. For example, have you ever met someone who is physically attractive, athletic, and fit—but who is spiritually bankrupt and whose relationships are in shambles? On the other hand, have you ever met a good, kind, spiritual person who had healthy relationships with friends and family, but who suffers from eating disorders or preventable physical health problems? Have you ever met someone who was incredibly successful professionally and financially, but lost their virtue, integrity, and family on their way to the top? Or perhaps you have known someone who was the quintessential family man or women, but consistently failed to properly provide financially for them?

I personally am guilty of many life imbalances. It would be nice if I could claim perfection at everything I talk about in this book, but the fact is I struggle right along with everyone else. It’s not easy to change, but it is always possible. Self-Action Leadership aims to empower men and women, boys and girls, with the knowledge, skills, and inspiration to become masters of their entire lives, not just pet, or petty slices of it.

YOUR EXISTENTIAL DUTIES AS A HUMAN BEING

I believe all human beings have a duty to try their best to develop nobler characteristics within themselves for the holistic, long-term benefit of self and others. This duty springs forth from the reality that, like it or not, we all live interconnected lives; thus, our decisions always impact other people either directly or indirectly. In the eloquent prose of John Donne:


No Man is an Island, entire of itself, every man is a piece of the Continent, a part of the main; if a clod be washed away from the sea, Europe is the less, as well as if a Promontory were, as well as if a Manor of thy friends, or of thine own were; Any Mans death diminishes me, because I am involved in Mankind; And therefore never send to know for whom the bell tolls; It tolls for thee.

Whether you know it or not, and whether you like it or not, life has granted you the right to self-lead your existence in this world. This right is accompanied by a solemn responsibility to direct your life in ways that contribute positively to the long-term growth, development, and freedom of yourself and others.

Existential Duties: The duties you have to contribute to the growth and well-being of all human beings and other life forms by virtue of your own existence.

It is wrong to live only for yourself. Ethical living involves carefully considering how your actions will affect other human beings and life forms, including the Planet at large. This means you must sometimes play a role in cleaning up messes you had no part in creating – with the humble recognition that others have taken part in cleaning up your messes over the years.

To remind myself of this duty, I strive to pick up at least one piece of trash I didn’t throw down every day. One piece of trash isn’t going to make a considerable difference in the world’s littering problem, but the power of the paradigm and practice in my life in the long run just might.

Pick up one piece of trash every day that you didn't throw down.


To help you accomplish your Existential Duties, you have been endowed with a conscience. The purpose of your conscience is to guide you toward right actions and steer you away from wrong ones. Yes, despite what many people may argue to the contrary, there is a difference between right and wrong thoughts, speech, and actions.

When the bell of conscience tolls in your life, you owe it to yourself and your fellow human beings, to think, speak, and act in ways that will contribute to the long-term well-being of all whose lives may be affected by your decisions. 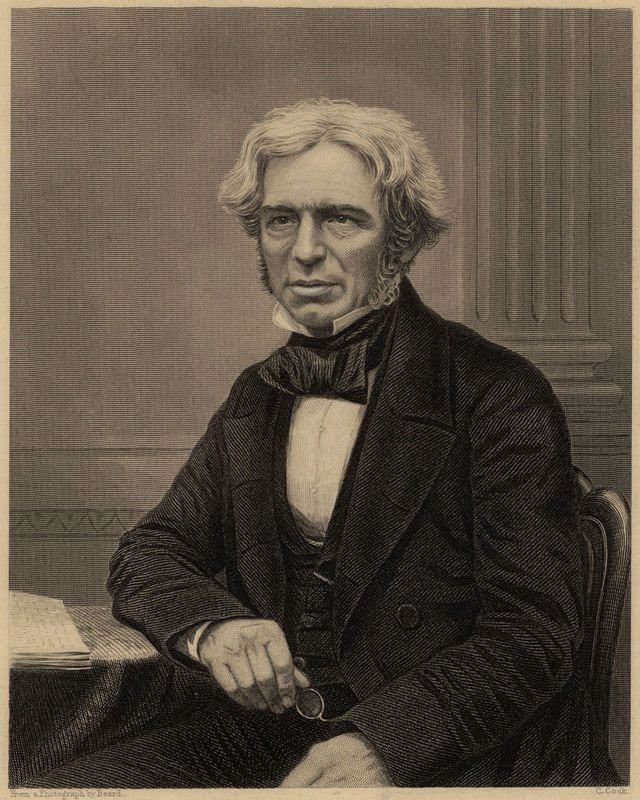 “I will simply express my strong belief, that that point of self-education which consists in teaching the mind to resist its desires and inclinations, until they are proved to be right, is the most important of all, not only in things of natural philosophy [science], but in every department of daily life.”
– Michael Faraday


Yes, I can change, and you can change. That is the incredible miracle of being human. It is what makes us the most special species in the world. It is what makes all human beings potential royalty – rulers of the animal kingdom and guardians of a planet – in possession of unlimited EXISTENTIAL WORTH, and POTENTIAL for GROWTH.

Existential Worth: The worth of someone or something’s existence as measured by his, her, or its potential for growth and achievement.

Existential Potential: The potential for Existential Growth of a life form or other entity.

Note: These nine stages will be explicated in detail in Book the Second: The Self-Action Leadership Theory

Existential Atrophy (X-Atrophy): The digression from a higher stage of X-Growth to a lower stage.

Existential Equality: The theory that all human beings have equal worth as measured by their potential for growth.

“We hold these truths to be self-evident, that all men are created equal.”
– Thomas Jefferson

Existential Equality also does not mean all human beings are the same. No two human beings who have ever lived are exactly the same. Some voices in society seek to blur these differences, despite the illogicality of doing so.

We are all different. That is what makes us unique. For example, men are different from women. Separate persons have different personalities, talents, desires, preferences, goals, and dispositions than other persons. And let’s face it; some people are bigger, stronger, faster, smarter, wealthier, healthier, and even better looking than others. Moreover, some persons have greater access to resources, education, and other opportunities than other persons. In this sense, none of us is precisely equal to anyone else. Absolute, holistic equality is not possible – or, I would argue, even desirable – in this world. Imagine how dreadfully dull it would be if everyone were exactly the same.

So what if you are bigger, stronger, faster, smarter, wealthier, healthier, or better looking than someone else?

What really matters in the long run is not what you have or acquire, or who you know, but what you are—and what you become. And everyone has an equal opportunity to become something better than they presently are.

SAL MANTRA:
Everyone has an equal opportunity to become something better than they presently are.

Everything in this book is built upon this foundational principle of Existential Equality. I am no better than you; and you are no better than me. That is the way things really are. I may be better than you at some things, and you will certainly better than me at some things; but neither of us is existentially superior, or inferior, to each other. Properly understood, this great truth envelopes the mind, heart, and spirit with a deep and profound reverence for all human beings.

As members of the human family we have the same blood flowing through our veins as King Tut, Alexander the Great, Queen Elizabeth II— or any other monarch who has ever held earthly power. Whether or not we choose to live up to our noble birthright depends on what we choose to think about, say, and do throughout our lives. Existential Growth is not a birthright; it is merely a potentiality that must be earned.

Now before your head swells with an inflated sense of your own greatness, I should note that your royal nature is only a potentiality … that is, until you choose to make it a reality. Unfortunately, a tremendous gap often exists between a person’s Existential Potential and the actual kinetic results one earns in life. In other words, human beings do not always achieve their potential. Many choose to limit their growth and success through the poor exercise of personal liberty. The perpetual question, therefore, is: will you live up to your potential. Will I live up to mine?

We must all be cautious of undeserved self-praise. Yet we must also avoid thinking we are capable of anything less than unfathomable greatness. Beware, therefore, the pride produced by thinking you are something you aren’t; but at the same time, don’t be deceived by the myopic myth that you don’t matter; you do matter; we all matter a great deal—more so than any of us can fully comprehend.

SAL MANTRA
Beware of the pride produced by thinking you are something you aren’t, but don’t be deceived by the myth that you don’t matter.