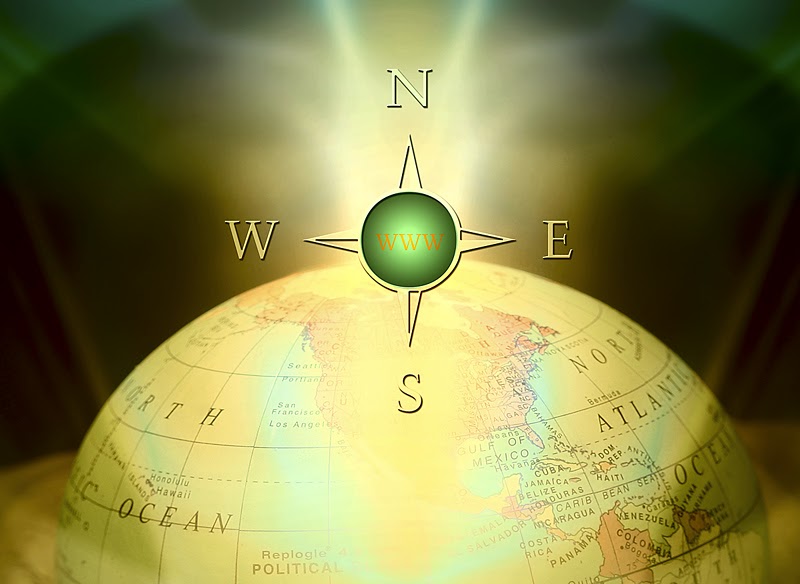 Self-Action Leadership is a derivative of self-leadership theory (more on this later). A key difference between Self Action Leadership (SAL), and plain old self-leadership (S-L), is that SAL theory invokes a moral imperative, while S-L theory is morally neutral—at least implicitly. SAL theory maintains that contributing to the long-term well-being of others is at least as important as earning Existential Growth yourself.
SAL raises the bar on S-L by taking into account the existence of True Principles in life, the world, and the universe. True Principles come in the form of causes and consequences that set the price for acquiring lasting success. For example, if you want oranges, you’d better not plant apple seeds. If you wish to be fit, you’d better get off the couch and exercise regularly. There is no other way. You cannot cheat natural systems.

“Natural Laws have consistent, predictable consequences. They exist whether or not we recognize them. And they exert their effects on us without our consent or awareness. … If we internalize [them] … we can significantly increase our personal productivity and happiness. … If you apply them, you will find inner peace, perhaps the most desirable gift you can obtain in this life.”[1]
– Hyrum W. Smith
(1943-Present) 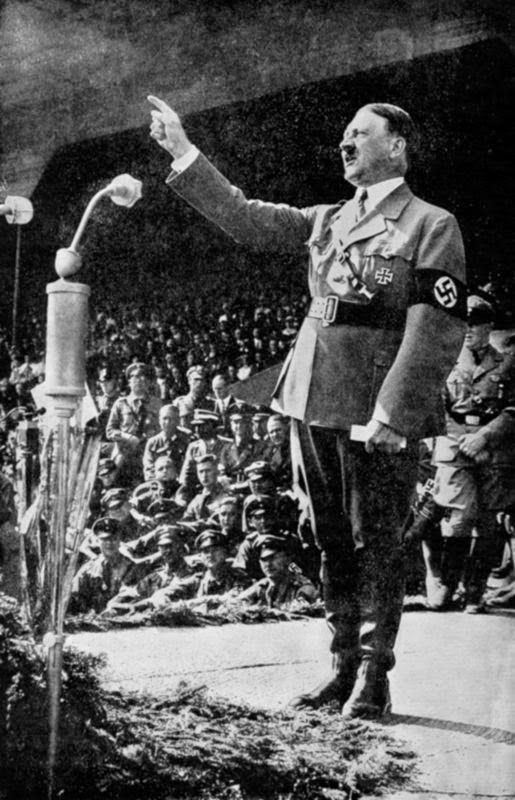 Many of the world’s most evil and selfish people are (or were) quite effective self-leaders. History’s most salient example of evil self-leadership is Adolf Hitler. A talented, disciplined, and remarkably capable self-leader, this fiendish führer effectively used a variety of “behavioral and cognitive strategies”[2] toward achieving his ambitious geopolitical aims. The problem, of course, was that his actions were ruthless, immoral, and self-serving. The worst war and genocide in human history resulted from the remarkable self-leadership of this fiend.

Because Hitler ignored True Principles (a moral compass) in the pursuit of his grand objectives, his self-leadership results had a relatively short shelf life; the thousand-year reign he promised lasted only 12 years. Along the way, five to seven million Germans died—not to mention the tens of millions of soldiers and civilians slaughtered by the Nazi war machine. By the time he took his own life in 1945, much of Europe was in shambles. The scope of atrocity and destruction mirrored his talent and influence as a self-leader and leader of others.

SAL provides the moral compass that S-L theory lacks. SAL empowers you to not just permanently succeed, but to benefit others while doing so. When your time in this world is done, you can leave behind a lasting legacy that will make all who know you proud, and continue to positively impact those you leave behind. S-L can help you to do great (or terrible) things. SAL, on the other hand, can empower you to actually become great through doing good things.

To better illustrate the difference between evil self-leadership and moral Self-Action Leadership, compare and contrast the lives of Adolf Hitler and Nelson Mandela. Ironically, these two men’s journeys actually resembled each other in some ways in their earlier years. For example, both men had axes to grind for real and perceived injustices inflicted on them by family, institutions, or nations. Both were intelligent, capable men who were passionate about their country. Both worked assiduously and fought vigorously to bring about national changes in their respective nations. Moreover, in their efforts to bring about change, both men were eventually imprisoned for contributing to civil unrest (albeit Mandela was imprisoned much longer than Hitler).

The profound moral separation between these two historical figures was realized in the way in which they chose to respond to their respective imprisonments. Hitler used his time to let his bitterness fester and ferment. This led him to write Mein Kampf (“My Struggle”), Hitler’s famous philosophical treatise that argues for anti-semitism, Aryan supremacy, and German nationalism and power. Mandela’s heart, on the other hand, was softened in prison. Guided by the principles of self-reliance and personal power championed in William Ernest Henley’s poem, Invictus, Mandela charted a whole new course for his life that he pursued with integrity upon his release.

It matters not how strait the gate,
How charged with punishments the scroll,
I am the master of my fate;
I am the captain of my soul.[3]

Nelson’s positive transformation in prison led him to become President of his country, which led to the formal end of the evil, racist practices of apartheid. Both Hitler and Mandela were remarkable self-leaders, but only Mandela can be credited with being an effective self-action leader. This historical contrast underscores the importance of exercising morally informed Self-Action Leadership in place of morally neutral self-leadership. What different legacies Hitler and Mandela left behind for others to observe, study, and reflect upon! Self-leadership is easily hijacked by tricksters and tyrants seeking to swindle and subjugate. Self-Action Leadership is the domain of men and women seeking to practice fidelity to True Principles. 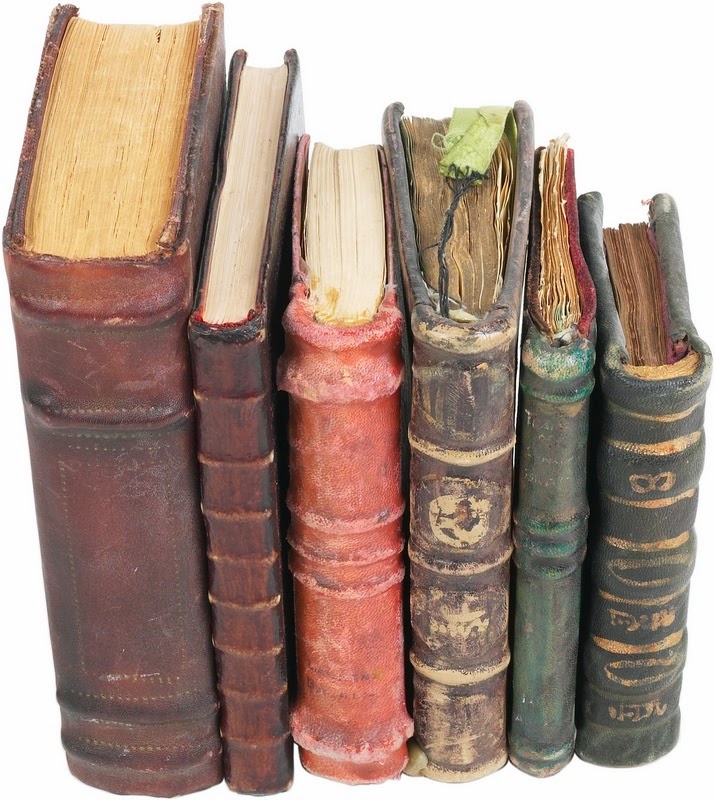 A TEXTBOOK FOR LIFE


I’m not the first to invoke the phrase “moral imperative” to describe SAL related principles. Daniel Goleman elevated emotional intelligence – a topic related to both S-L and SAL – to the same status, calling it a “pressing moral imperative”[4] in our postmodern society.

There are times when the fabric of society seems to unravel at ever-greater speed, when selfishness, violence, and a meanness of spirit seem to be rotting the goodness of our communal lives. … Those who are at the mercy of impulse—who lack self-control—suffer a moral deficiency: The ability to control impulse is the base of will and character. … And if there are two moral stances that our times call for, they are … self-restraint and compassion.[5]

Goleman continues by pointing out that temperaments can be changed, and that the time for rewiring bad emotional circuits should begin early:

Our genetic heritage endows each of us with a series of emotional set-points that determines our temperament. But brain circuitry involved is extraordinarily malleable; temperament is not destiny. … This means that childhood and adolescence are critical windows of opportunity for setting down the essential emotional habits that will govern our lives.[6]


To confront these challenges and embrace these opportunities, Goleman, “Forsee[s] a day when education will routinely include inculcating essential human competencies such as self-awareness, self-control, and empathy, and the arts of listening, resolving conflicts, and cooperation.”[7] M. Scott Peck, M.D. added his “two cents to the fire”[8] by expressing his desire to see a “program of mental health education in our public schools,” along with teaching the “old proverbs.”[9] An explicit goal of this book, and the express role of Freedom Focused, is to further the visions of Goleman, Peck, and all other exponents of this exceedingly worthy educational goal.

SAL is interested in the weightier matters of life and education. It is an umbrella topic that includes, but is not limited to a host of vital topics that every human being must study and practice if they seek lasting happiness, success, and growth. These topics include, but are not limited to: 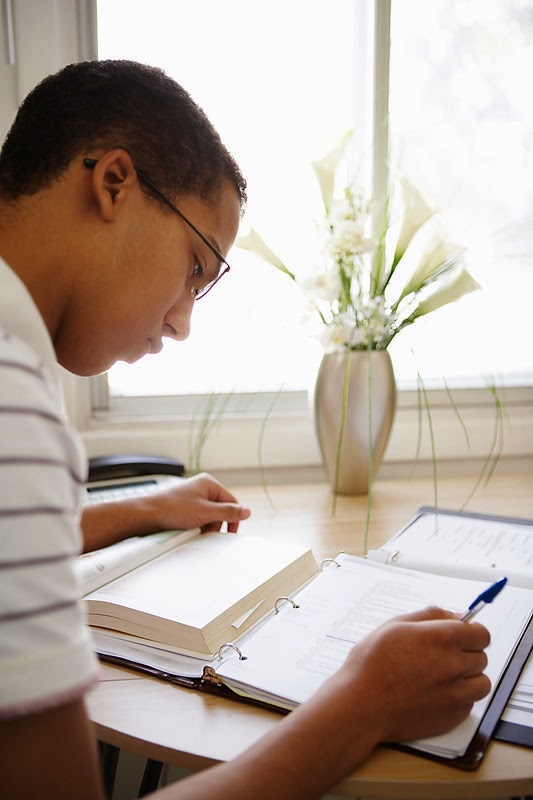 Despite the self-evident importance of these topics, isn’t it strange how you won’t find a single comprehensive academic text on these subjects? Amidst the mountain of textbooks out there, where is the textbook on life itself? Where is the syllabus for being an effective human being? Where on the Internet can you locate a holistic guide for effectively navigating Planet Earth? You will not find it in schools, colleges, universities, or even online… until now.

There are many ideologies, religions, philosophies, dogmas, and creeds, and each has books that promote their doctrine. Many of these books, which typically deal with topical, or peripheral SAL issues, are good books worth reading. I am unaware, however, of a non-ideological and non-religious, yet comprehensive and academic Guide to Being Human. I have therefore determined to write one myself. I have designed it to serve as a storybook, poetry book, textbook, and workbook all at the same time. This will allow you to read, ponder, mark, study, write, plan, and set goals all in one place.

If you are ready to go to work, read on…