The Final Frontier of Your Own Potential 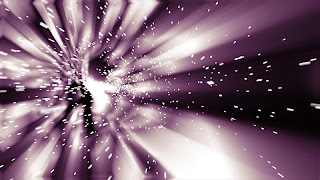 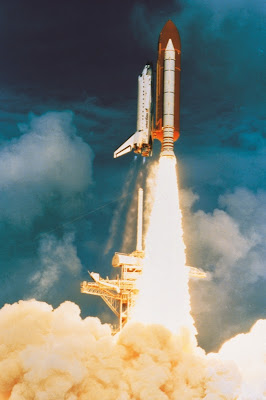 President John F. Kennedy, the men and women of NASA and other organizations dedicated to the study and exploration of Outer Space. 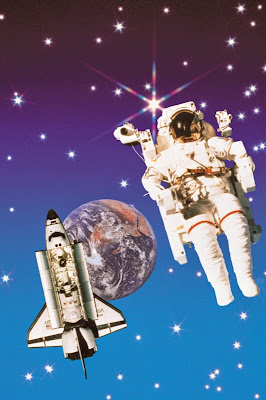 THE VALUE OF A GOOD THEORY

Dr. Clayton M. Christensen is a professor at the Harvard Business School, and one of the world’s foremost thinkers on business management and innovation. As a theorist, Dr. Christensen argues persuasively for the usefulness of theory to inform all kinds of decision-making processes.

A good theory doesn’t change its mind: it doesn’t apply only to some companies or people, and not to others. It is a general statement of what causes what, and why. … You don’t want to have to go through multiple marriages to learn how to be a good spouse. Or wait until your last child has grown to master parenthood. This is why theory can be so valuable: it can explain what will happen, even before you experience it. … Without theory, we’re at sea without a sextant. If we can’t see beyond what’s close by, we’re relying on chance—on the currents of life—to guide us. Good theory helps people steer to good decisions—not just in business, but in life, too. [1]

The American author and lecturer, Marianne Williamson, once pointed out that, “Americans are not that big on philosophy” (aka: theory), but that "we're very big on action … once we understand the reason for it.” [2] A clear understanding of the SAL theory (philosophy) will positively impact your application of the SAL model (application) to come.

The Self-Action Leadership theory is presented as 12 postulated laws with accompanying corollaries. BOOK the SECOND contains these laws and corollaries. Interspersed amongst them, I share stories of real life self-action leaders who have earned significant successes by learning, internalizing, and applying the principles.

Let’s begin with the definitions of three key terms: postulate, law, and corollary. [3]

POSTULATE: To suggest or assume the existence, fact, or truth of (something) as a basis for reasoning, discussion, or belief.

LAW: A generalization based on a fact or event perceived to be recurrent. [4]

COROLLARY: A proposition that follows from (and is often appended to) one already proved.

The SAL theory is meant to be carefully considered and studied deeply, rather than merely read. For leaders and teachers presenting the material in training and classroom settings, each law and corollary can serve as an individual topic for instruction and discussion. The 'meat' of this theory utilizes a series of metaphors that compares an individual self-action leader—YOU—to a spaceship or shuttle on its journey up through the Earth’s atmospheric layers to the gravity-free zone of Outer Space.

I have always been inspired by the leadership of President John F. Kennedy and others who chose to make Space exploration a high national priority for our Country. This leadership demonstrated tremendous vision, courage, and foresight. The benefits of this productive ambition have been many and varied. For example, many scientific and technological breakthroughs that have benefitted us here at home have been a by-product of the technological advances developed through the Space program. Furthermore, the era of Space exploration has inspired countless people to reach higher in their own educations, careers, and lives. The positive influence of outstanding astronauts, astronomers, rocket scientists, and mechanical engineers on American and global society cannot always be quantified, but should never be underestimated. 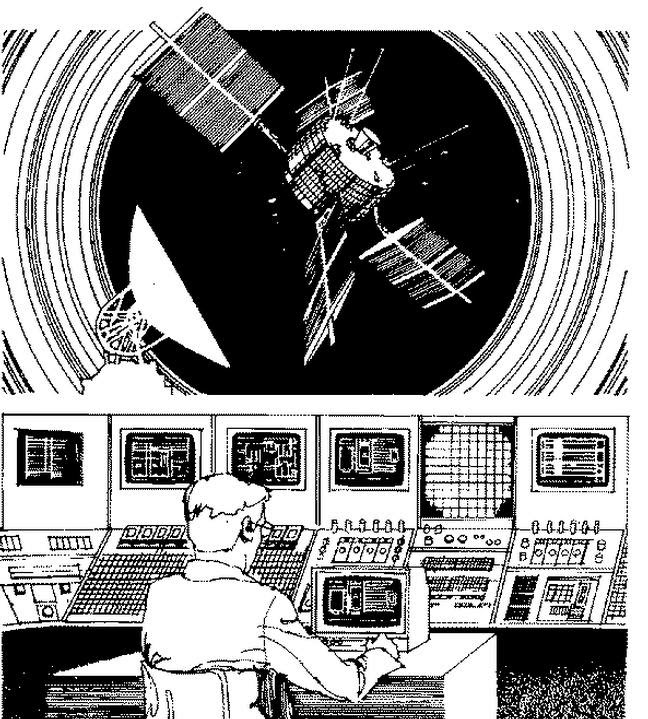 I live in the Houston, Texas area. I recently had a chance to visit NASA’s Mission Control Center located in the Southeastern corner of metro Houston. As I walked around the Saturn V rocket, and stood behind glass to behold the original Mission Control—as it appeared when Neil Armstrong and his colleagues first set foot on the moon in 1969—my spirit was subdued. I know of few other things that better personify the greatness of the American spirit than the highly intelligent, skilled, and dedicated men and women of NASA, and related private companies, who, quite literally, shoot for the stars. It is in their honor—and the leaders who made their work possible—that we dedicate the Self-Action Leadership theory.

Some hold the belief that Space exploration should not be a high priority in our national consciousness because it may divert our attention away from the many problems we face here at home. At Freedom Focused, we disagree. We hold that there are few more beneficial endeavors to life on Earth than good-faith endeavors to explore that which lies beyond its surface. Besides the enormous technological advancements derived from Space study and exploration, few things elevate collective ambition and progress more than a society seeing its best and brightest undertake tasks that seem impossibly difficult. Such endeavors inspire nearly everyone to greater heights in each person’s individual sphere of education, exploration, and influence.

One of my wife’s former college roommates at Georgia Tech is now an aeronautical engineer. She lives in Los Angeles, California, and works for Elon Musk’s company, SpaceX, a private enterpirse that embraces the value of Space study and exploration. We are proud of you Sarah! We hope many other girls and boys will study hard in school, nurture their ambition to explore the Final Frontier, and then follow in Sarah’s footsteps to pursue similar careers, that our nation may once again lead the world in the vital field of Space study and exploration.

Astronauts from the United States first landed on the moon a decade before I was born. I believe this achievement was a catalyst in the unprecedented prosperity and production that followed in the following three decades, and that I have enjoyed throughout my life. Space exploration is one of the many things that have made the United States of America an exceptional nation. Far-sighted wisdom demands we continue our exploration of Space because of our troubles at home, not curtail our ambitions in Space in order to solve them.

Just as brave astronauts have courageously explored what lies beyond our Planet Home for the past 60 years, I hope that YOU will choose to explore the outer limits of your own potential by studying and then applying the principles contained in the Self-Action Leadership theory. Just as there is no greater astronomical ambition than to explore the Final Frontier, there is no greater existential ambition than to aim for Self-Transcendence and beyond. In the famous words of Buzz Lightyear: Let us then begin our journey – a journey of Existential Growth -- that can take you “To infinity, and beyond!”