An Era-Shifting Speech on Education (VI) 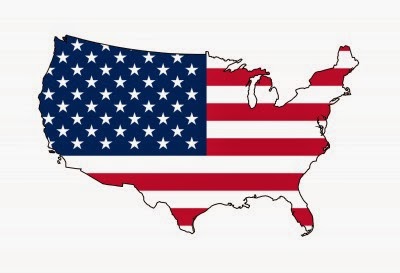 The call and goal of Self-Action Leadership is self-renewal which inevitably leads to organizational, national and then international renewal.

I am under no illusions about the difficulty of the task. Transformations of entire cultures do not happen overnight. It took many decades for postmodernism to become firmly entrenched in the academy and pollute our culture to the point it has today. Likewise, it will take many decades for the Age of Authenticism to fully blossom in the hearts of ourselves, our families, classrooms, universities, governing bodies, Nation, and the world-at-large.

“A [person] must be a good patriot before he can be … a good citizen of the world. Experience teaches us that the average man who protests that his international feeling swamps his national feeling, that he does not care for his country because he cares so much for mankind, in actual practice proves himself the foe of mankind…

"Now, this does not mean in the least that a man should not wish to do good outside his native land. On the contrary, just as I think that the man who loves his family is more apt to be a good neighbor than the man who does not, so I think that the most useful member of the family of nations is normally a strongly patriotic nation.”[2] 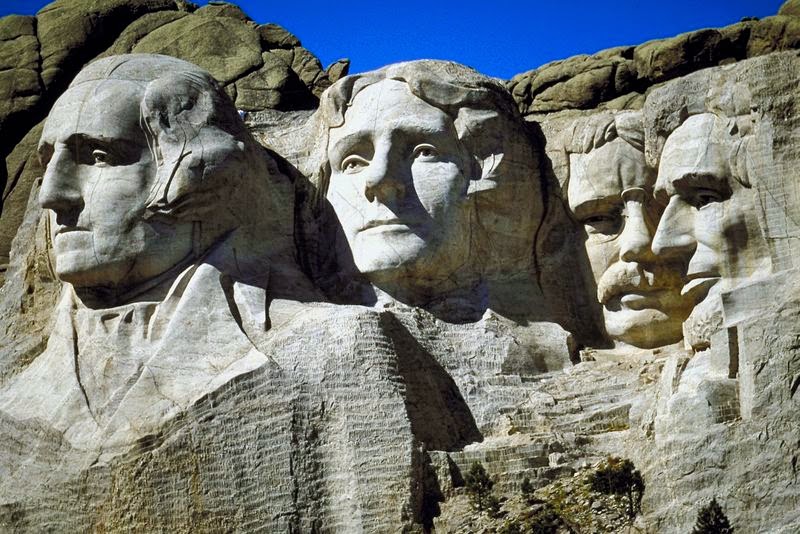 Let us not fear, my fellow Americans to shower upon our homeland all the authentic love and patriotism she deserves, and let us not aspire toward the mean or mediocre out of a concern for offending other nations.

May we take great pride in the unapologetic exceptionalism of our August Nation, and may we choose to be self-action leaders who improve ourselves that we may lay hold more authentically on this singular claim and thereby enjoy the countless blessings derived of excellence.

Indeed, I, of myself, can do but little, but together, we can do much. I call upon everyone within the sound of my voice—literally or virtually—to rise up and reclaim the right of self-sovereignty our Creator and Founding Fathers endowed upon us as Americans.

Then, as each of us improves individually, one-by-one, organization-by-organization, governing body-by-governing body, may we each rise further to help our fellows do the same, in a united effort to restore American Greatness and Strength. I do not say this in any attitude of existential superiority; Americans are no better than anyone else inherently. I say this out of historical fact—and in my present hope for a better future for everyone in the world.

Along the way, may we strive to be a little more tolerant of and loving towards our neighbors and fellow citizens—regardless how they choose to vote or live their lives. May we, in the inspiring words of Stephen R. Covey, choose to be a light, not a judge. 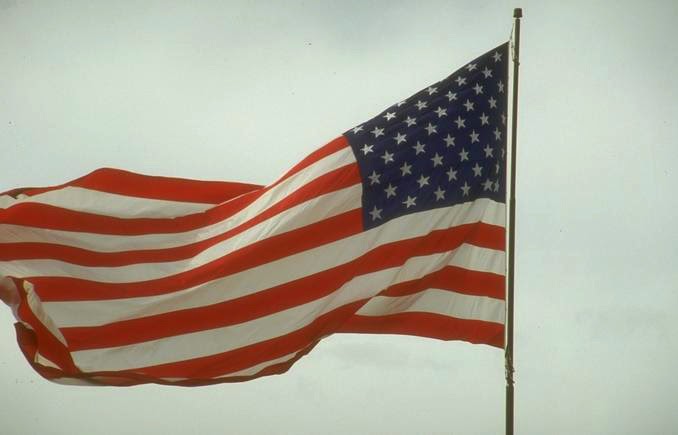 And the next time you see the Stars & Stripes flutter majestically in the wind at your local school, church, or car dealership, I invite you to place your hand over your heart, bow your head, and allow the sensations of gratitude for all this Country has provided you to drown out whatever erstwhile angst may have simmered over past grievances. I assure you that your day will go a little better, and your heart will be a little lighter, if you do so.

No matter who you are, and regardless what your race, culture, political persuasion, religious affiliation, sexual orientation, etc., may be, I invite you to cultivate the desire to learn, the will to work, and the integrity to adhere to conscience—in short, to unite in an embrace of the true and virtuous principles of self-reliance, self-respect, and self-government upon which our Nation was founded, and upon which it became the greatest Nation on Earth. Such unity is our only real hope for collective success & prosperity.

May God Bless the United States of America by blessing each of us in our individual pursuits of self-renewal that we may yet honorably fulfill the sacred responsibility we all have of lifting and leading the rest of the world into the welcomed arms of safety, security, liberty, freedom, & peace. 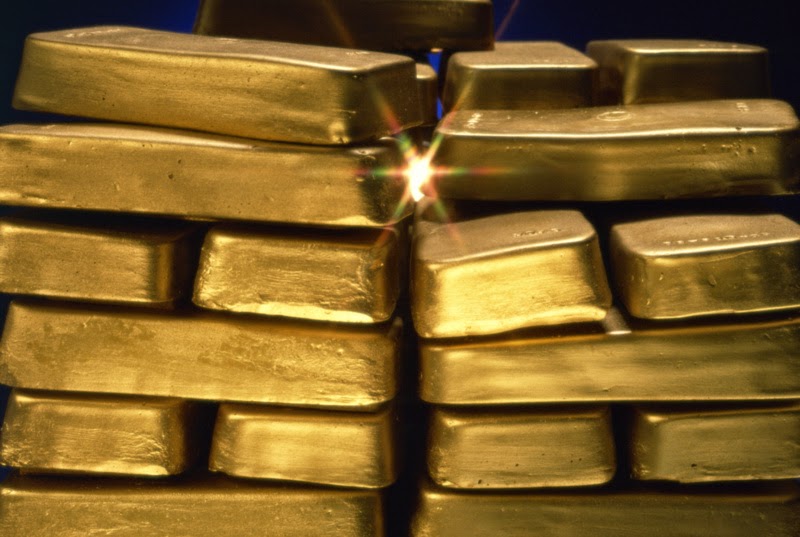 One worldview that harmonizes particularly well with SAL is Aristotelian philosophy, and more specifically, Aristotle’s concept of the Golden Mean. This concept holds that virtue, or the good, is to be found in a balance between extremes.
Aristotle’s famous philosophy posits that right thinking and doing cannot occur in the presence of either deficiency or excess. The implication, of course, is that virtually all extremes can be labeled, in the very least, as incorrect, and at the very most, as downright evil.

While it is a great truth that there are usually exceptions to the rule—meaning that isolated scenarios and unusual circumstances may require extreme action for limited periods of time (as the saying goes, desperate times call for desperate measures)—in the great balance of things, truth is almost always found, well, in a balance of things!


Truth, as defined by Self-Action Leadership, or SAL Philosophy, lies inside of a perfectly balanced triad consisting of three fundamental elements: Conscience, Common sense, and Rationality.

In other words, we must be willing to consult our brains, our experiences, and that of others (since that is where common sense wisdom comes from), and our own, authentic spiritual-visceral sense of what is right and what is wrong.

The imbalance or neglect of any of these three, vital variables of the formula, will result in the wrong answers. Let me now address these three variables one at a time. 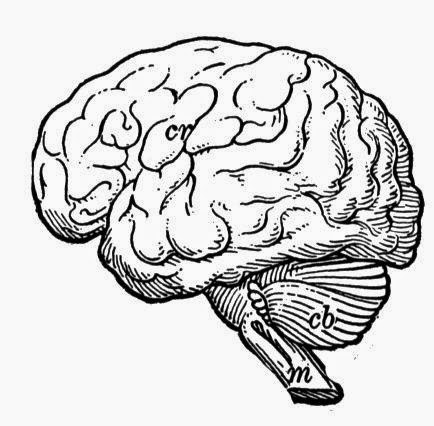 First, rationality. As human beings, we have been endowed with rational faculties that empower us to reason using sound logic and reliable scientific experimentation.

However, as all highly functioning rational beings know all too well, Mankind—despite its remarkable developments in science, medicine, and technology—still falls dismally short of anything that could be rightly called a perfect understanding of all things, and perhaps especially with regards to science.

For example, talk to any world renowned astronomer, and he or she will tell you there is a lot more we don’t know about the Universe than what we do know.

As such, and with a renewed effort to pursue scientific understanding to the fullest extent possible, let us honestly recognize and humbly accede the reality that we must yet make many decisions in life, both individually and collectively, that science alone cannot adequately address.

Thus, even the most rational of beings, must rationally turn to other avenues of wisdom when science alone fails to fully deliver. These avenues are: common sense (or experience), and conscience.

Let us first address the subject of common sense, which is rooted mainly in experience—both our own and that of others. In a world where common sense has become increasingly uncommon, where can we go to extract wisdom about this ironically elusive topic? The answer is: in the pages of history.

Despite the scientific verity that our Planet has existed in one state or another for some 4.5 billion years, we must, nonetheless, rely on a historical narrative and written record that is limited to only several thousand years.

Despite this relatively short period of recorded history, we have been blessed with a fairly comprehensive canon of historical data on common sense. If we will study and learn from this record as an honest seeker of truth, we will be greatly empowered to live successfully in the present and build a better future for our children and their children.

As a starting point, may I suggest four (4) basic texts that will work wonders in restoring common sense and greatness to America. 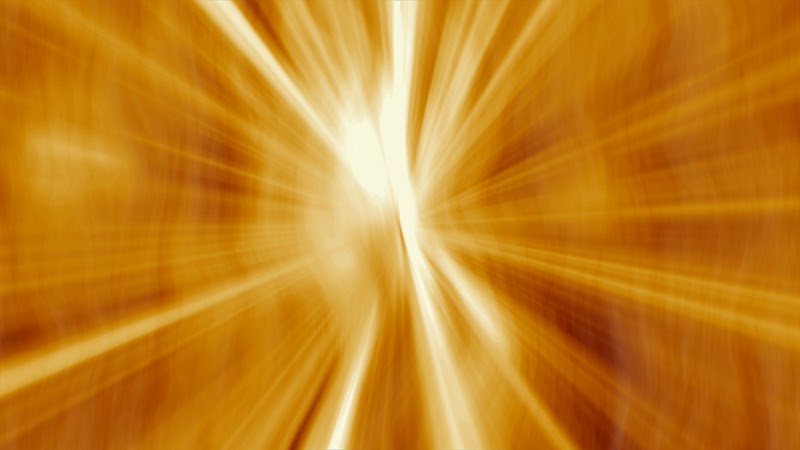 Many difficulties and dilemmas we face as human beings can be effectively understood and addressed by rationality and common sense alone—but not all. In those moments of life when we are faced with challenges for which there lies neither scientific proof nor historical precedent, wherein can we turn?

The answer is Conscience—the light within. 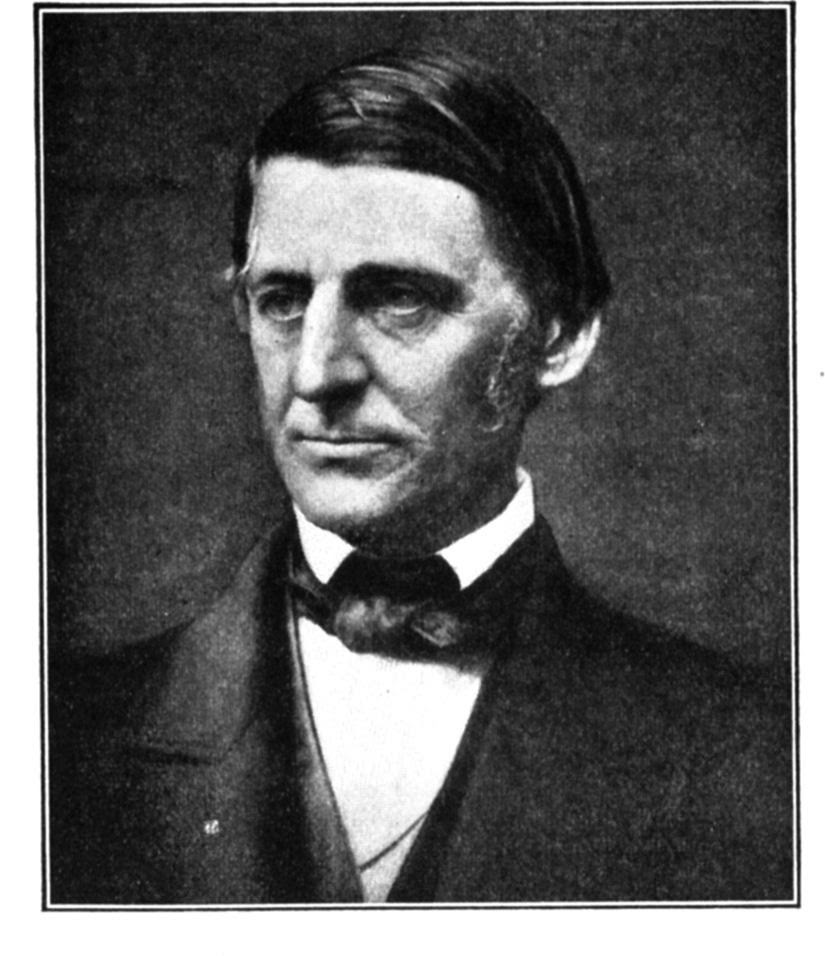 One of our Nation’s sagest thinkers of yesteryear—Ralph Waldo Emerson—who built his career on a platform of scholarly skepticism of religious dogma, managed to still recognize the reality that something of significance resided within our minds, hearts, and spirits that transcended rationality. Perhaps this is why Emerson talked of “The Divine Knowledge,” and “The Over-Soul,” and suggested that “We are natural believers,” and that “nothing is at last sacred but the integrity of your own mind.”

No one can exercise true integrity without continually consulting his or her conscience—especially in matters where rationality and common sense alone are insufficient. Conscience can be dulled by ignoring its whisperings and acting contrary to its visceral commands. This is how our country has dulled its collective conscience.

The only way to regain this collective conscience is for individuals to take a leadership role in reclaiming moral influence in the face of moral entropy.

It is up to YOU, and it is up to ME, to choose to listen to and follow our consciences in a good-faith effort to follow the counsel of Gandhi—to be the change we wish to see in our nation and in the world.