The Cause of Freedom Part 1

My country, ’tis of thee,
Sweet land of liberty,
Of thee I sing;

Land where my fathers died,
Land of the pilgrims’ pride,
From ev’ry mountainside 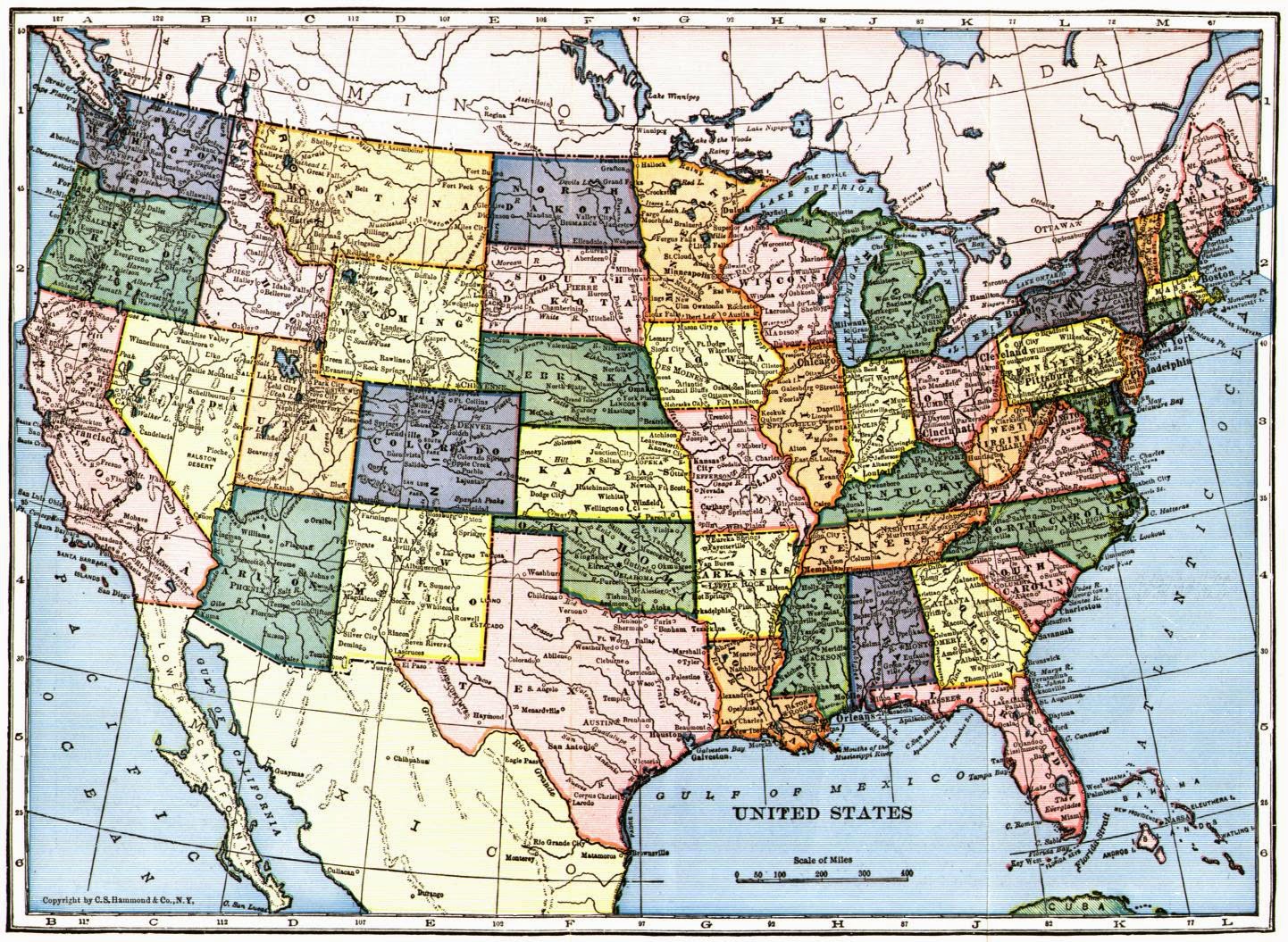 I love my country—the United States of America. It is a great country. In the history of the world, there has never been another country like it. I am proud to be an American.


Over the course of my young life to date, I have had the privilege of living in five different States in all four time zones in the Continental U.S. I have visited 49 of the 50 States in addition to the District of Columbia, the Territory of Puerto Rico, and the U.S. Virgin Islands. Nearly everywhere I traveled in this blessed land of promise, I have been edified by the beauty of her landscapes, the achievements of her architects, builders, and entrepreneurs, and the warmth, character, and goodness of her citizens. 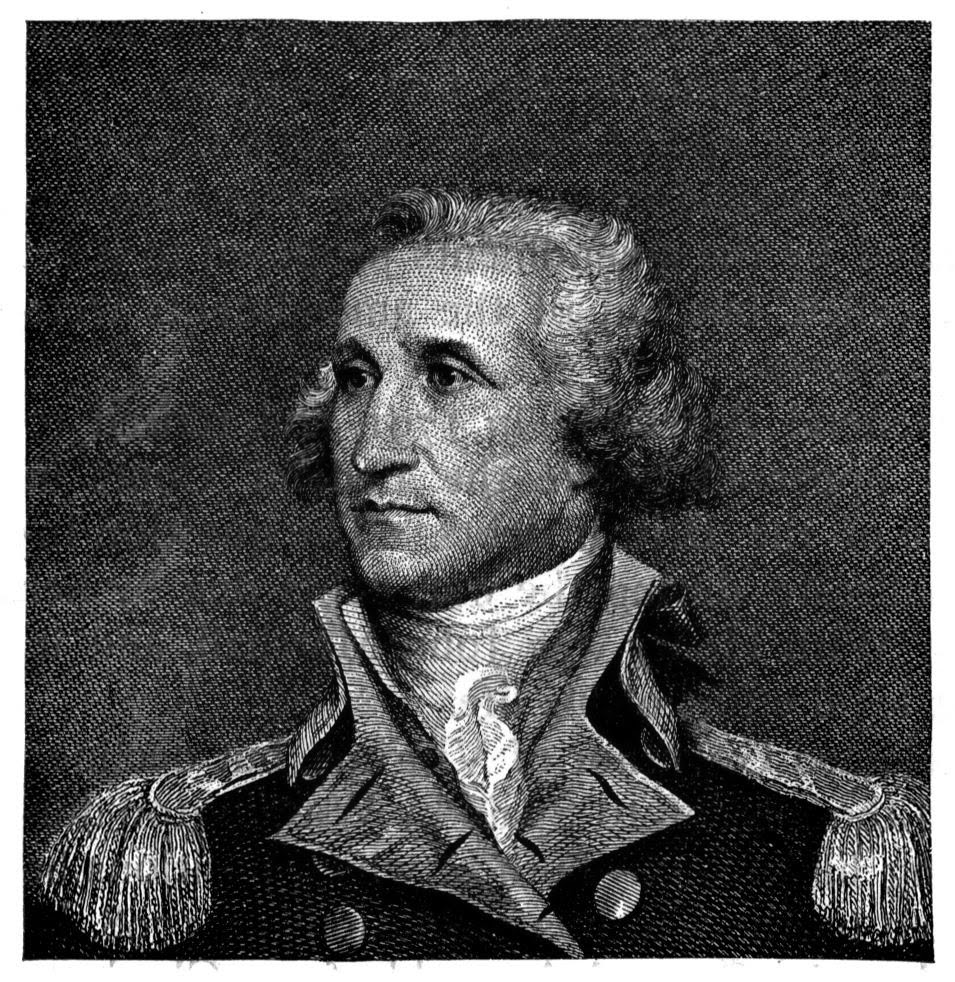 Growing up, I was richly educated in American history, political science, and patriotism. I received my lessons at home, at school, at church, in the community, and from personal reading and study. As I read and learned, I came to admire, even to reverence men and women such as: George Washington, Benjamin Franklin, John & Abigail Adams, Thomas Jefferson, James Madison, Abraham Lincoln, Frederick Douglass, Martin Luther King, Jr., John F. Kennedy, Ronald Reagan, and others like them.

My education and experiences have led me to believe that the United States is an exceptional nation. This belief is not rooted in any conceited notion that Americans are existentially superior to citizens of other countries; we are not. It stems, rather, from the recognition that America was built on certain true and virtuous principles that empowered us to become a shining example of liberty, democracy, and the rule of law to the rest of the world.

The Flag Goes By

Hats off!
Along the street there comes
A blare of bugles, a ruffle of drums,
A flash of colour beneath the sky:
Hats off!
The flag is passing by!

Blue and crimson and white it shines
Over the steel-tipped, ordered lines.
Hats off!
The colours before us fly;
But more than the flag is passing by.

Sea-fights and land-fights, grim and great,
Fought to make and to save the State:
Weary marches and sinking ships;
Cheers of victory on dying lips;

Sign of a nation, great and strong
Toward her people from foreign wrong:
Pride and glory and honour,—all
Live in the colours to stand or fall.

Hats off!
Along the street there comes
A blare of bugles, a ruffle of drums;
And loyal hearts are beating high:
Hats off!
The flag is passing by![2]

The United States is not perfect. It has its faults, both historically and presently. Without any doubt, her most salient collective sin was slavery, whose historical horrors and lingering effects of prejudice, disenfranchisement, and inequality have been a tremendous historical blight on our national character.

Blacks are not the only group to be unfairly treated. The inhumane relocation of Native Americans to reservations throughout our history, and the unjust internment of Japanese Americans during World War II provide two other prominent examples.

The persecution of my own ancestors, who were among the first members of The Church of Jesus Christ of Latter-Day Saints (mainstream Mormons) in the early-mid nineteenth century, is well documented. My people experienced little aid or mercy from State or Federal governments, despite the religious freedoms guaranteed in the Bill of Rights, as well as other would-be protections of the law. When Church founder, Joseph Smith, Jr., petitioned President Martin Van Buren in 1839 for redress of wrongs inflicted upon his people, the President callously replied: “Your cause is just, but I can do nothing for you. ... if I take up for you I shall lose the vote of Missouri.”[1] This persecution climaxed on June 27, 1844, when my third-great grandfather, Hyrum Smith, was murdered with his brother Joseph (my third-great uncle) by an angry mob after receiving assurances of protection from Thomas Ford, then Governor of the State of Illinois. Other inequities, injustices, governmental neglect of, and persecutions to, early members of the LDS Church have been carefully chronicled. 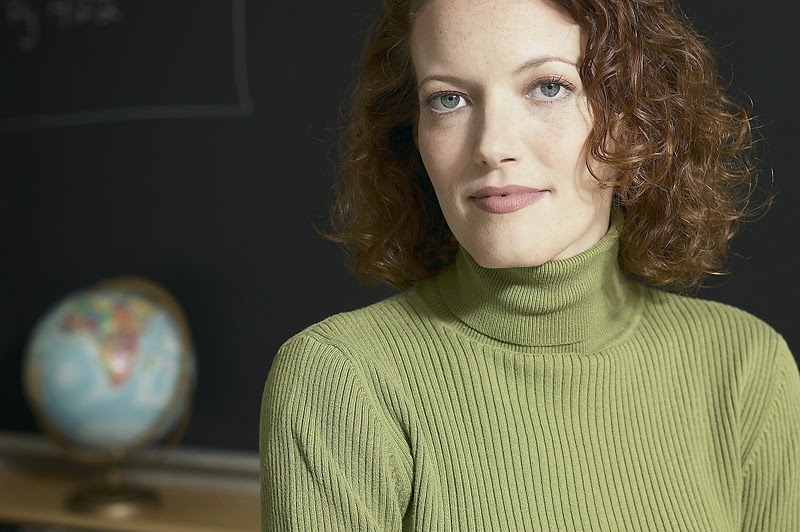 Despite these historical wrongs, I am grateful my parents and church never taught me to hate those who persecuted my ancestors; nor was I taught to badmouth or begrudge any erstwhile, unjust actions by the U.S. Government. Instead, I was taught to forgive, to venerate the sacrifices of my forbearers, and to model their courage, integrity, and character in my own life. I was taught to internalize the good and discard the bad. I was also taught that the United States, despite Her flaws, was a great nation that operated under a divinely inspired Constitution.

One of the things that has made the United States such an exceptional nation is the value Americans place on self-reliance and self-improvement, as well as our collective pursuit of redemption. We strive to right past wrongs, and in many ways, have been extraordinarily successful in doing so.

For example, in the main, African Americans live in a world unrecognizable from the one their ancestors inhabited in past generations and centuries. While things aren’t perfect yet, I am encouraged by the progress we have made. I can’t imagine a better indication of this progress than the convincing victory of an African-American President not once, but twice. Anyone with any grasp of history—regardless of one’s political persuasion—had to pause and glory for a moment at the tangible evidence of progress evinced by Barack Obama’s Presidential inauguration in 2009. We have even had a Presidential election featuring an African American and a Mormon—an unthinkable scenario a hundred years ago—or even one generation ago!” Such improvements and redemption are among the many reasons the USA is such a remarkable nation.

Since the United States’ rise to superpower status following the fall of the Axis Powers in World War II, our nation has exhibited unprecedented magnanimity, generosity, and imperialistic restraint compared to all erstwhile Superpowers. For those opposed to conquest and colonialism, which we at Freedom Focused are, compare the United States’ 1945-2015 record to the Soviet Union, Germany, Great Britain, France, Spain, and Rome (Superpowers of the last two millennia). There is no comparison. The United States is the only country in world history that, upon reaching Superpower status, chose the moral high road by curbing further expansion of empire by force. For nearly 70 years now, we have possessed the hard power to dramatically expand an American Empire had imperialism been our quest. Instead, Americans have consistently chosen to be a model for liberty, democracy, and international magnanimity through humanitarian and other aid. No country on Earth gives, serves, and protects like the United States of America. Nearly everywhere we go, we provide good examples for the rest of the world to see, and in many cases, replicate. The world is infinitely better—and safer—because the USA exists.

Sadly, a culture of ignorance, irresponsibility, and partisanship has poisoned some Americans to the point that many question the fundamental goodness and greatness of the United States. As a result, they focus on limitations and grievances where, in fact, endless blessings and opportunities exist. Ever focused on the United States’ past sins and present imperfections, many have myopically rationalized away the brilliance and exceptionalism, not to mention the extraordinary opportunities and potential that still exist in the greatest country on the Planet.

We do not live in a perfect nation or world. But pessimism, with the focus it places on the past rather than the present or future, was not what made America great, nor will it be what rescues us from our present slump.

America is an exceptional nation in part because of the brilliance of Her founding document—the Constitution. This document has afforded America the honor of being the first successful self-governing democracy in modern times. This work—the oldest operational constitution of its kind—has served as a model for over a hundred other countries around the globe that have created similar constitutions since 1787. 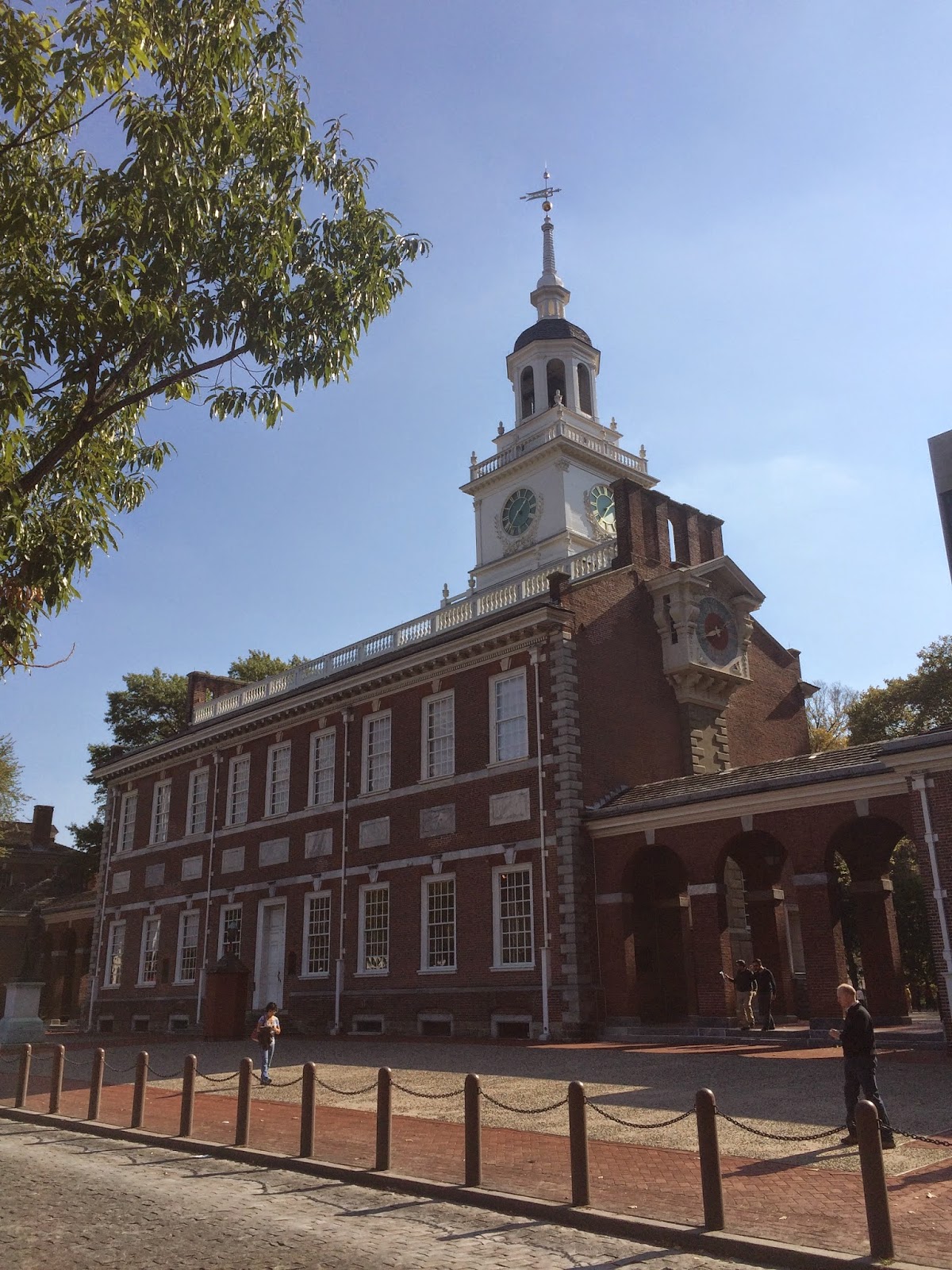 Adhering to the principles of our Constitution has led directly to the unprecedented peace, prosperity, and power the U.S. has enjoyed over the past two centuries. In the words of four-time British Prime Minister William Gladstone, the U.S. Constitution is, “The most wonderful work ever struck off at a given time by the brain and purpose of man.”

Whatever weaknesses democracies may exhibit, they are vastly preferable to autocratic or oligarchic alternatives. In the pithy parlance of Winston Churchill: “Democracy is the worst form of government on Earth… except, that is, for all the others.” Simply stated, the Constitution of the United States, when honored and upheld with integrity, works wonders in an imperfect world. It is the cornerstone that created, and will yet maintain, the unprecedented power and greatness of The United States of America.

’Tis fine to see the Old World, and travel up and down
Among the famous palaces and cities of renown,
To admire the crumbly castles and the statues of the kings,—
But now I think I’ve had enough of antiquated things.